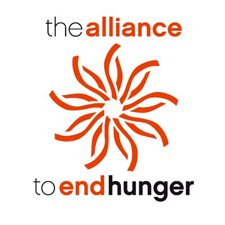 The Alliance to End Hunger engages diverse institutions to build the public and political will to end hunger at home and abroad. In 2001 Bread for the World established the Alliance to End Hunger as a platform for both secular and faith organizations to join together in the fight against hunger. In 2004, the Alliance received 501(c)(3) status and became an independent organization with a unique board of directors and set of bylaws. While separate, the Alliance continues to collaborate closely with its sister organization. Today, the Alliance has grown into a diverse coalition of more than 90 members – corporations, non-profit groups, universities, associations, individuals, health care providers, foundations, and faith-based organizations – all working together in the fight against hunger. The Alliance to End Hunger develops innovative partnerships among its members; political commitment among leaders; and connections among groups working to end hunger domestically and internationally. The Alliance also works with a wide array of U.S. federal agencies including the U.S. Agency for International Development (USAID) and the U.S. Department of Agriculture (USDA); and multilateral organizations such as the World Food Program (WFP), Food and Agriculture Organization (FAO) and the International Fund for Agricultural Development (IFAD). 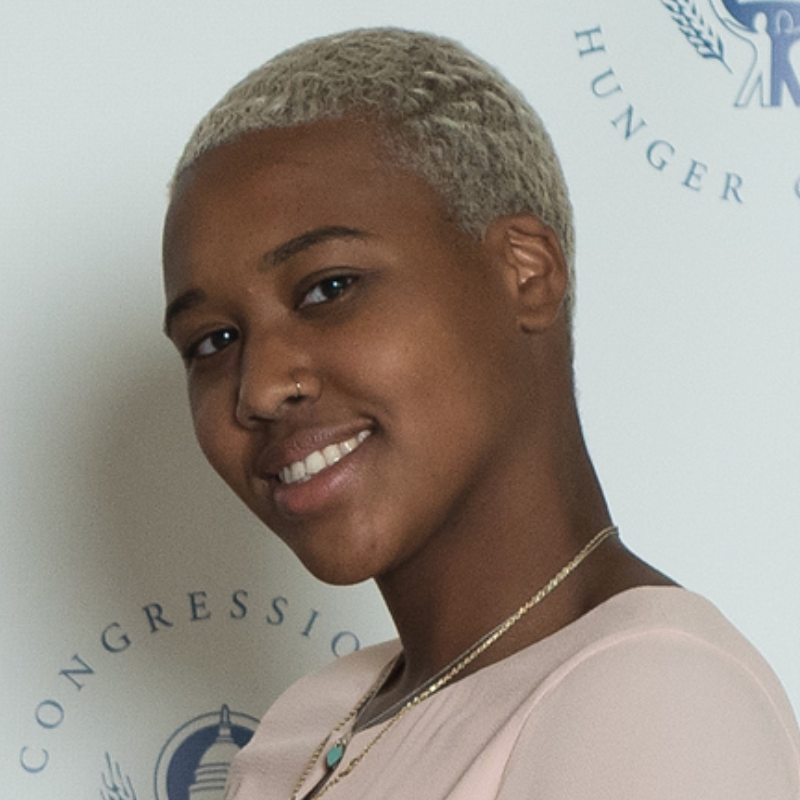 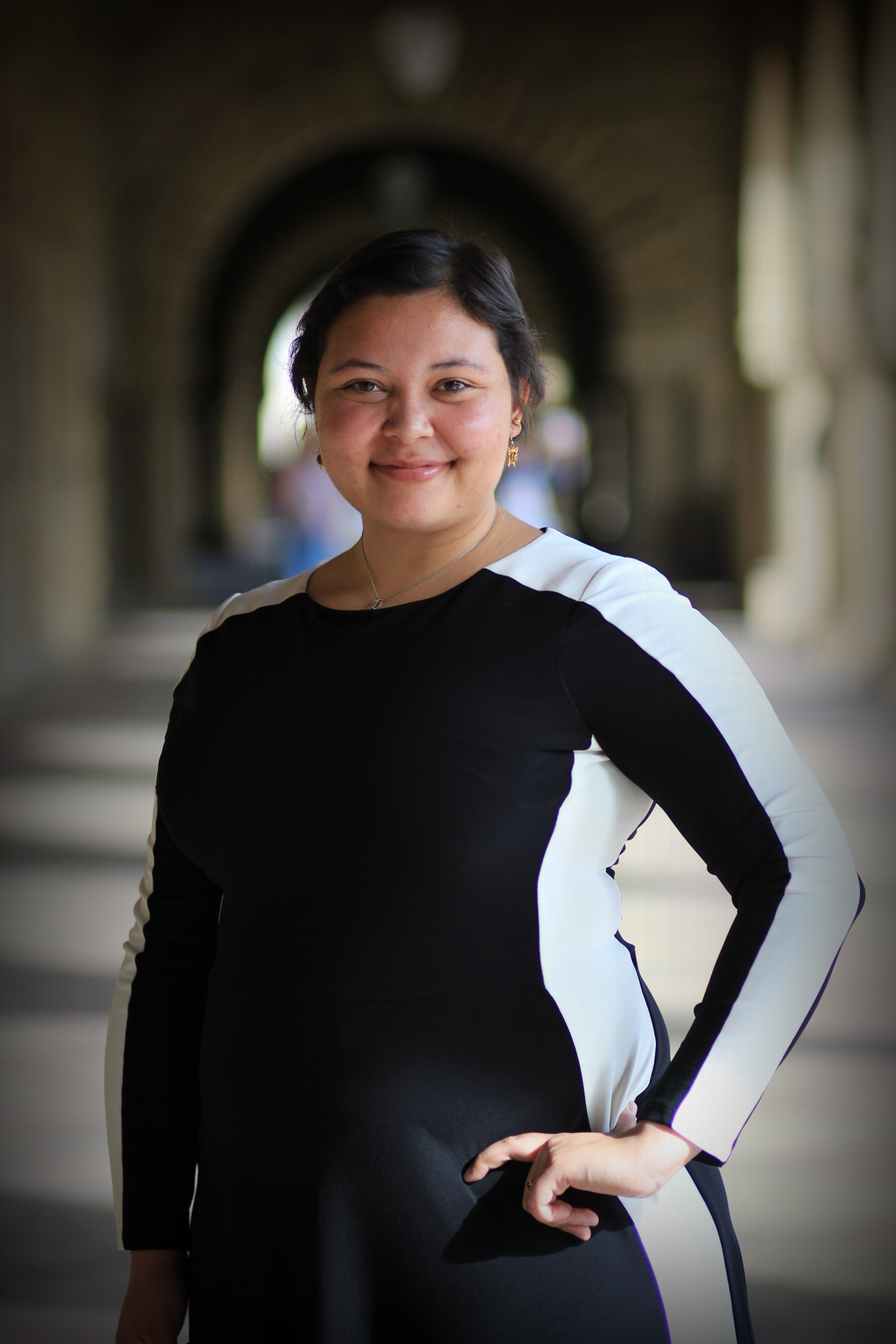 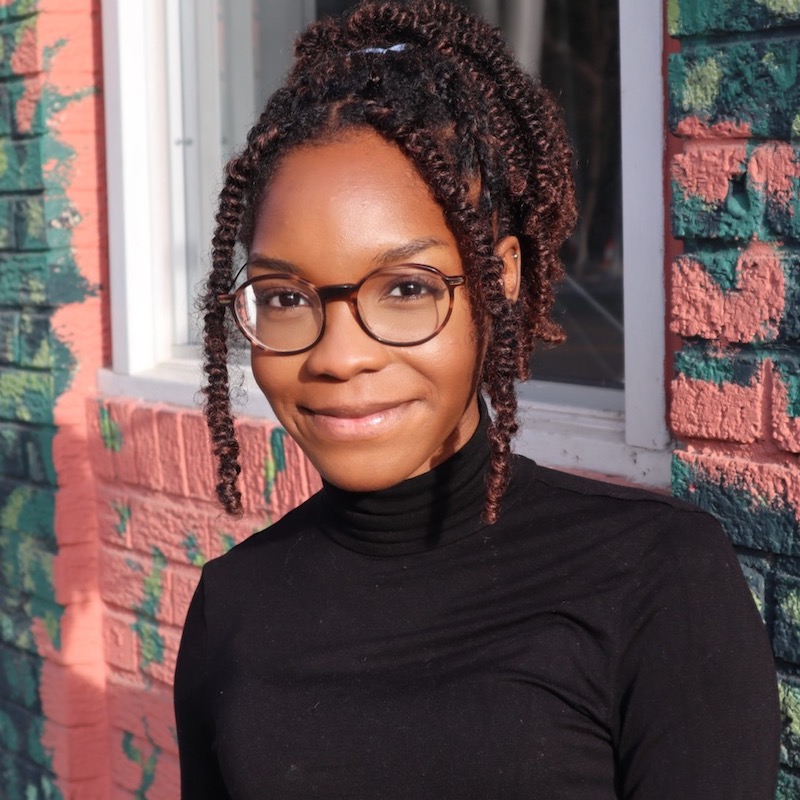 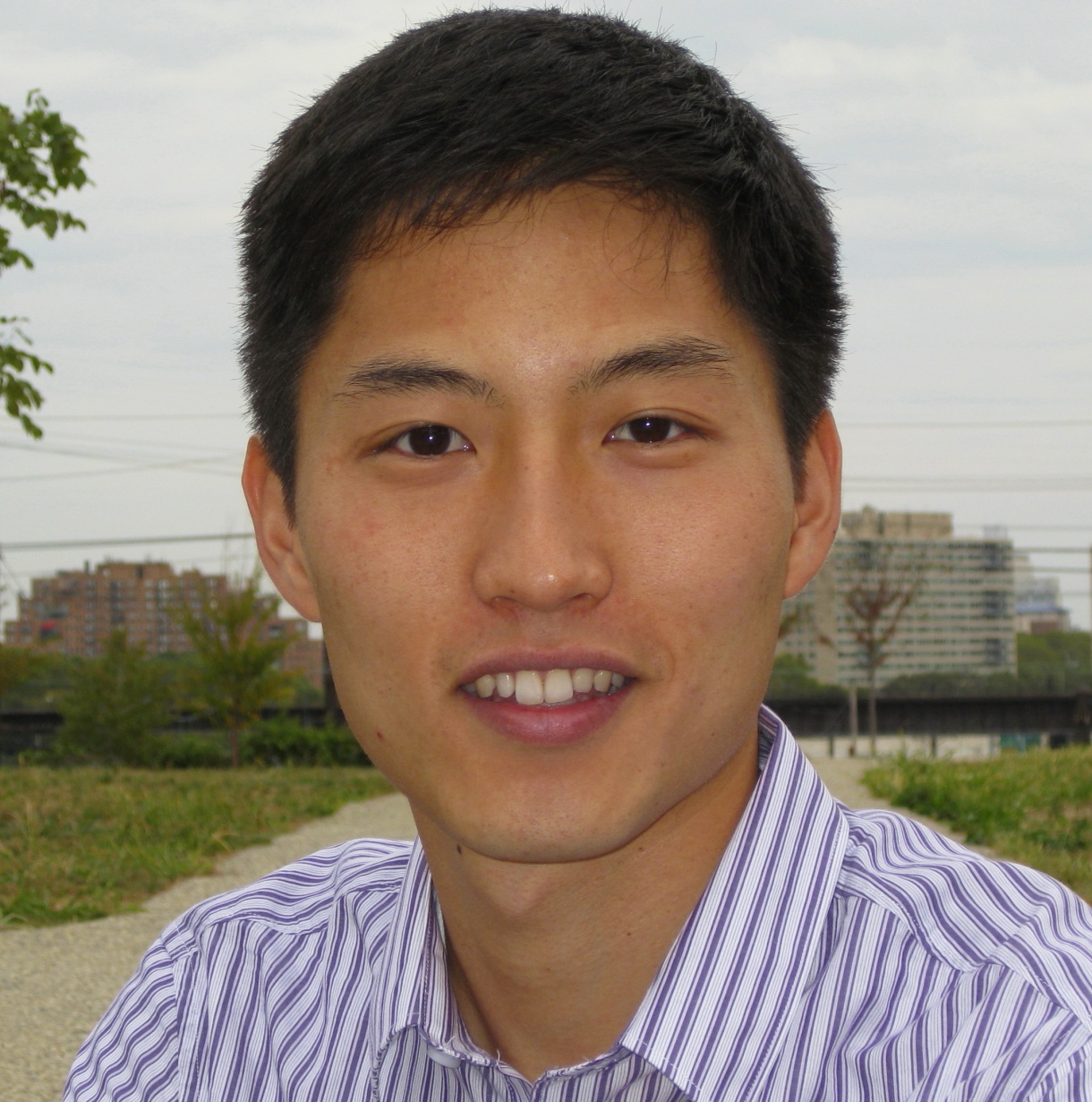 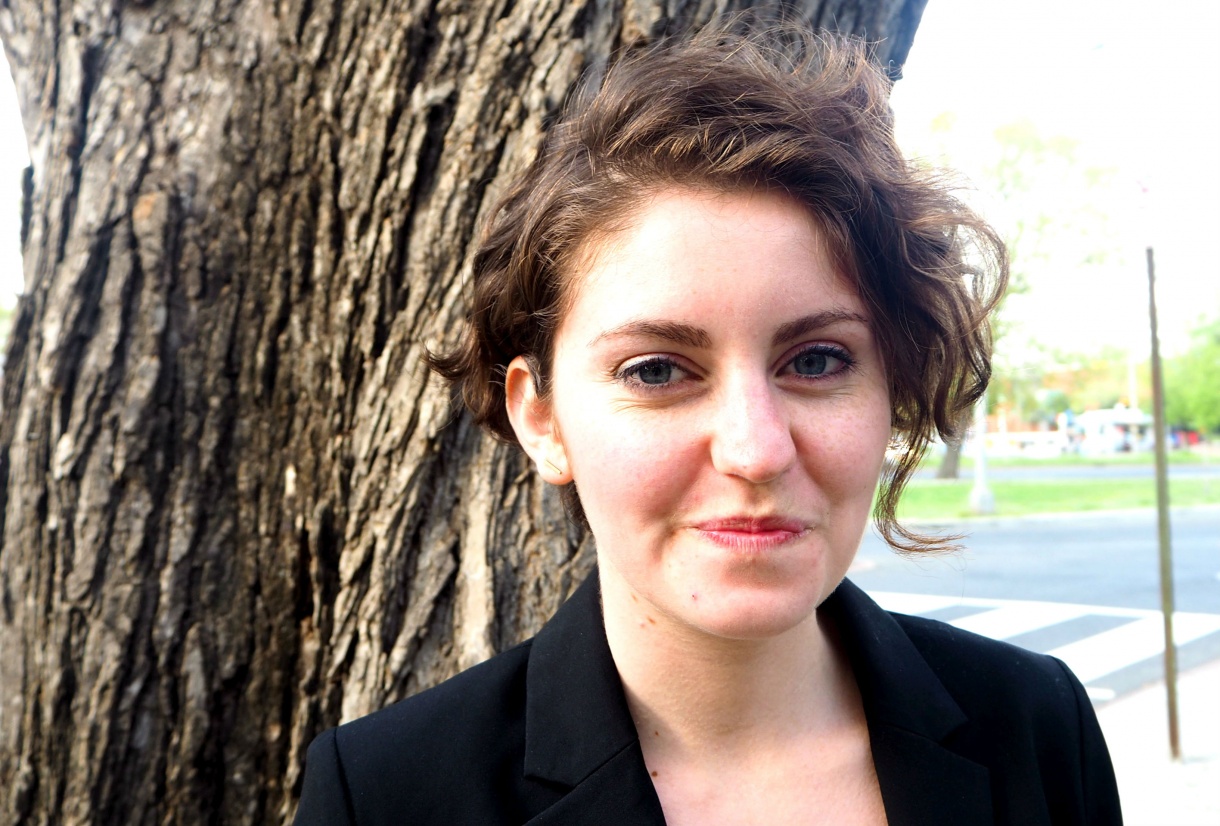 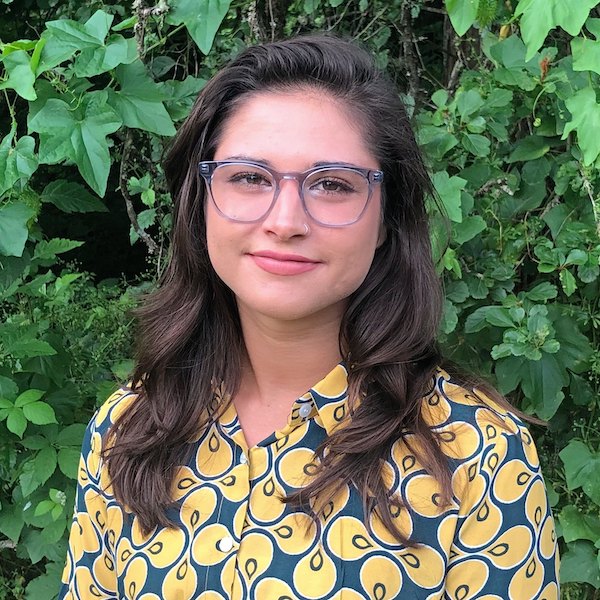 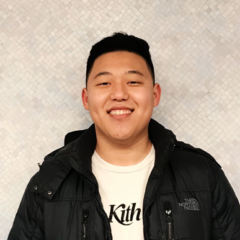