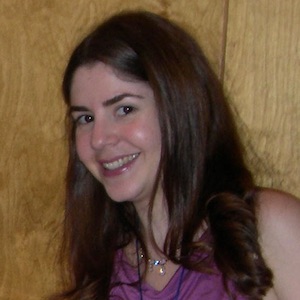 Mariestella is a 2001 psychology graduate of Fordham University and earned a Master’s degree in urban education from Temple University in 2004.  As a VISTA Volunteer in a Philadelphia inner city high school, she worked with the Urban Nutrition Initiative educating low-income communities about healthy eating while supporting locally-grown produce and community gardens.  She is originally from Puerto Rico, and as a Latina she is especially drawn to the ways in which policies affect and shape the lives of minorities and other economically and politically disenfranchised groups.

Mariestella explored the important role that the government plays in providing greater food stamp access in NYC.  She interviewed food stamp workers and administrators, FoodChange pre-screeners, and FoodChange clients in order to explore how food stamps function at a local level.  Part of the project’s goal was to suggest how advocacy organizations like FoodChange can better assist with the food stamp enrollment process while establishing stable relations with the administrators of the Food Stamp Program and other relevant entities.

Sharing a Common Goal: A Qualitative Study on the Challenges Face by New York City’s Human Resources Administration (HRA) and the Possible Role of Advocacy Organizations in Helping to Overcome Them