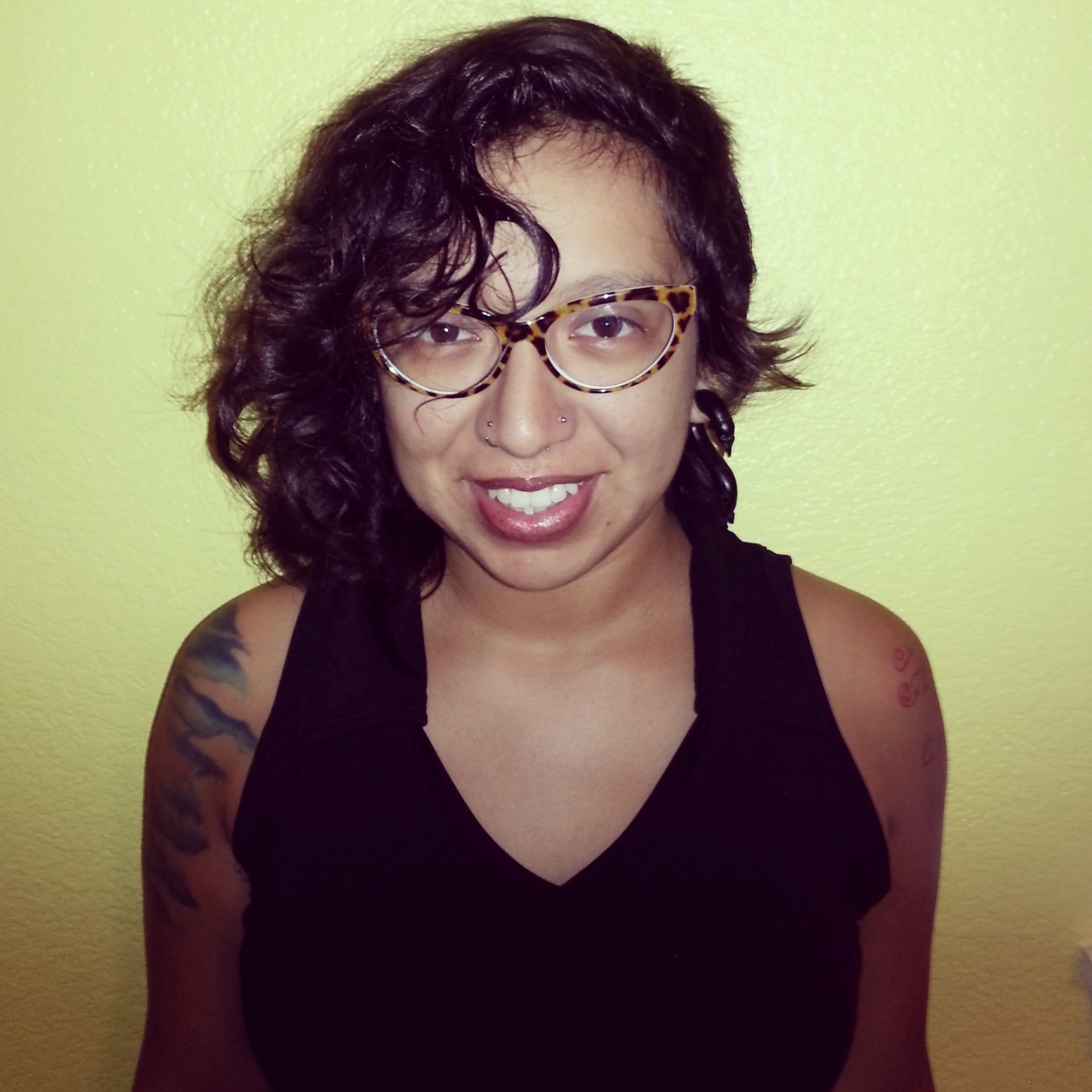 Wendy grew up in a migrant Mexican neighborhood in Anaheim, California, and graduated with a degree in sociology from the University of California, Berkeley. In college, Wendy worked as a case manager to promote physical, emotional, and sexual well-being for teenage mothers. She collaborated with an Aztec dance group to create the Indigenous Pipeline Program, which increased the number of local youth danzantes who enroll and graduate from UC Berkeley. She also completed a qualitative research project with the Ronald E. McNair Scholar Program on the connection between healers, plants, and ancestors in Anaheim and Cuernavaca, Morelos, Mexico. Wendy has engaged in grassroots efforts to organize youth, create women of color feminist spaces, oppose police brutality, and fight for migrant and juvenile justice.

Wendy worked with the Poverty to Prosperity team on the intersection of climate change and food access issues. She contributed several blog posts to the TalkPoverty blog centered on food justice, and authored a policy brief on the nexus of concentrated poverty and food deserts.