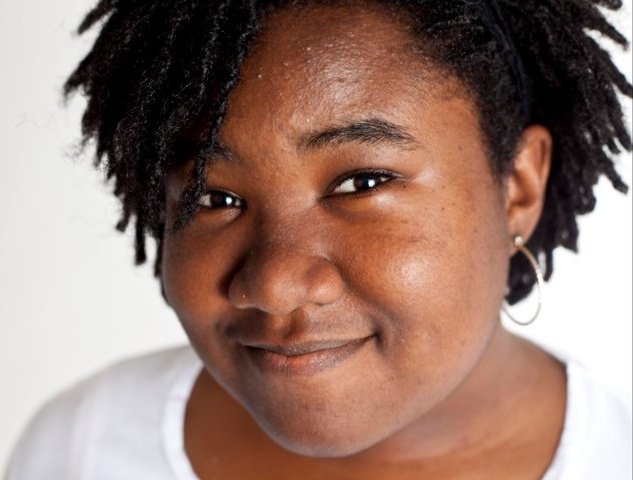 A North Carolina native, Tavia graduated from the University of North Carolina at Chapel Hill in 2011 with degrees in global studies and anthropology. Tavia is a Chancellor Carolina Scholar, and served as a campus leader and activist as well as a Resident Advisor and lead organizer for food justice events. She has also conducted original research and fieldwork in the U.S., Tanzania, Mexico, and Guatemala on issues of food justice, gender, race, and health.

Tavia contributed to a feasibility study for a healthy foods cooperative retail store in Detroit, where there is limited access to healthy foods. She conducted community surveys and focus groups to gather community input for a food cooperative project. She also built connections with and collected best practices from other food co-operatives throughout Michigan.

A Portrait of Self Determination: the Detroit Black Community Food Security Network’s Efforts to Start a Food Cooperative in the city of Detroit