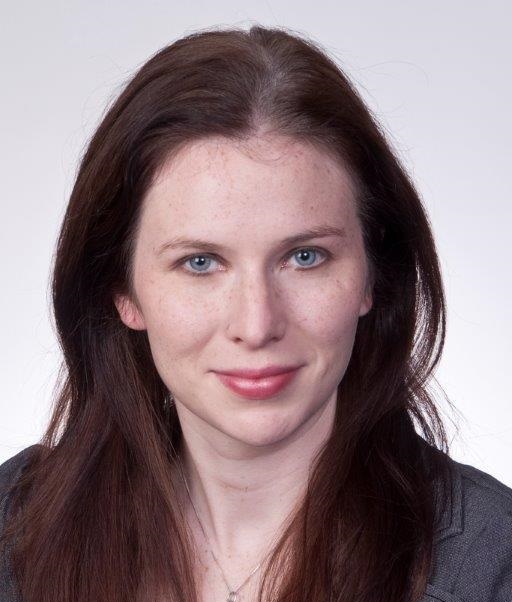 Sarah, a native of the Mississippi Delta, graduated from the University of Notre Dame in 2005, completing her BA in History and Political Science with a concentration in African-American Studies.  At Notre Dame, Sarah studied the role of race and ethnicity in social policy, worked as an economic and community development intern, held numerous leadership roles in the residential community, and completed service in West Virginia. While studying abroad in London, she worked for a British legislator on a proposition to place a water treatment and distribution center in Nchelenge, Zambia.

Sarah promoted the Food Stamp Program in Nebraska by gathering county-specific data regarding hunger, poverty, and food stamp participation.  Sarah disseminated this data in the form of Food Stamp profiles and County Proclamations for each county to adopt, with the goal of increasing the political will to expand and promote Food Stamps.  Forty-one counties in Nebraska, representing over one-third of the state’s population, have declared themselves to be “Food Stamp Friendly” counties.  Sarah also developed a guide for small and rural farmers market vendors to use in order to begin accepting Food Stamps without wireless equipment.

Sarah worked to organize the Emerging Leaders Track of the organization’s annual Pentecost conference which was aimed at engaging young advocates and equipping them with the tools necessary to fight poverty in their own communities.  Sarah also drafted educational pieces on the Farm Bill and other anti-hunger policies from a faith perspective for distribution to the organization’s network.

Fresh for All: A Guide for Accepting Food Stamps at Farmers Markets