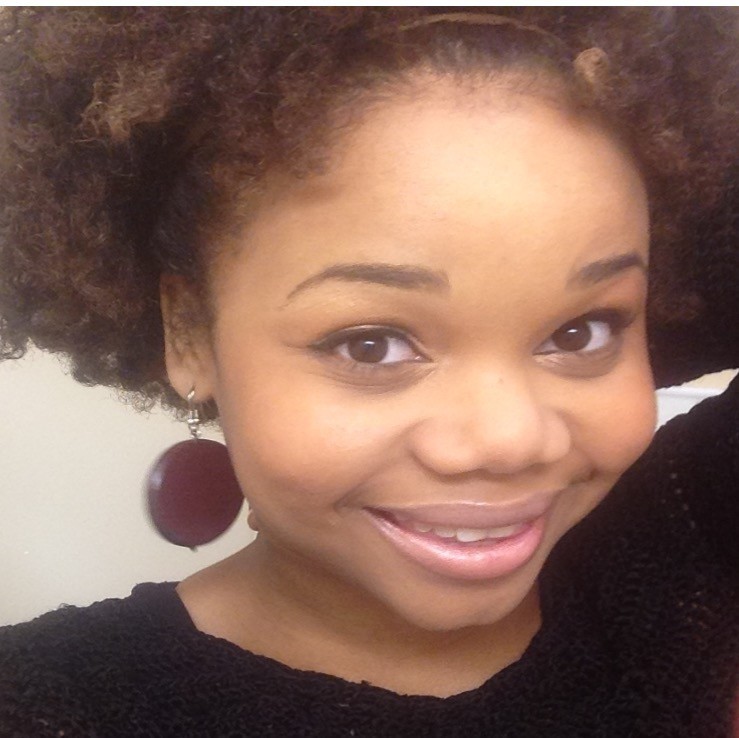 Originally from north St. Louis, Morgan graduated from DePaul University with a degree in sociology and minors in economics and peace, justice and conflict studies. As a DePaul student, she was actively engaged in economic and social justice issues in the Chicago area. She was a leader with the Students Against Hunger and Homelessness Coalition on campus and lived in an intentional community focused on public service. She also served as a Critical Language Arabic Scholar and Rangel Scholar.

Morgan served as an active comrade in recruiting member/owners for the Detroit People’s Food Co-op, which strives to increase access to high quality food and promote community-based food sovereignty and wealth within Detroit’s African-American community. In alignment with self-determination and self-reliance, Morgan cultivated sustainable relationships within the North End neighborhood, developed promotional materials, and served as an advocate for the co-op. Through coalition building and community organizing, Morgan coordinated and chaired 11 community engagement meetings and partnered with various community organizations to engage community members and solicit feedback on the co-op. Morgan increased the number of member-ownerships by almost 40%.

Morgan worked on the Economic Security Team with the Leadership Conference on Civil and Human Rights. There she facilitated a deeper understanding of the lived impacts of economic policy on a federal and state level. Her contributions to the blog and organization as a whole were intended to highlight the economic hardships and challenges faced by people across this nation. More specifically, Morgan focused on tipped minimum wage, paid family leave, sick leave, predatory payday lending practices and increasing the living wage, to name a few.

The Blackprint: A “Stay Woke” Kit to Recode, Regroup and Reorganize the People is a multimedia mixtape advocacy (“stay woke”) kit. This collection of songs, videos, and tools, aims at recoding, regrouping and reorganizing the Black community and engages with those directly impacted by food injustice and uses rhythmic sound, a cultural language, as a tool for connection, expression and empowerment.