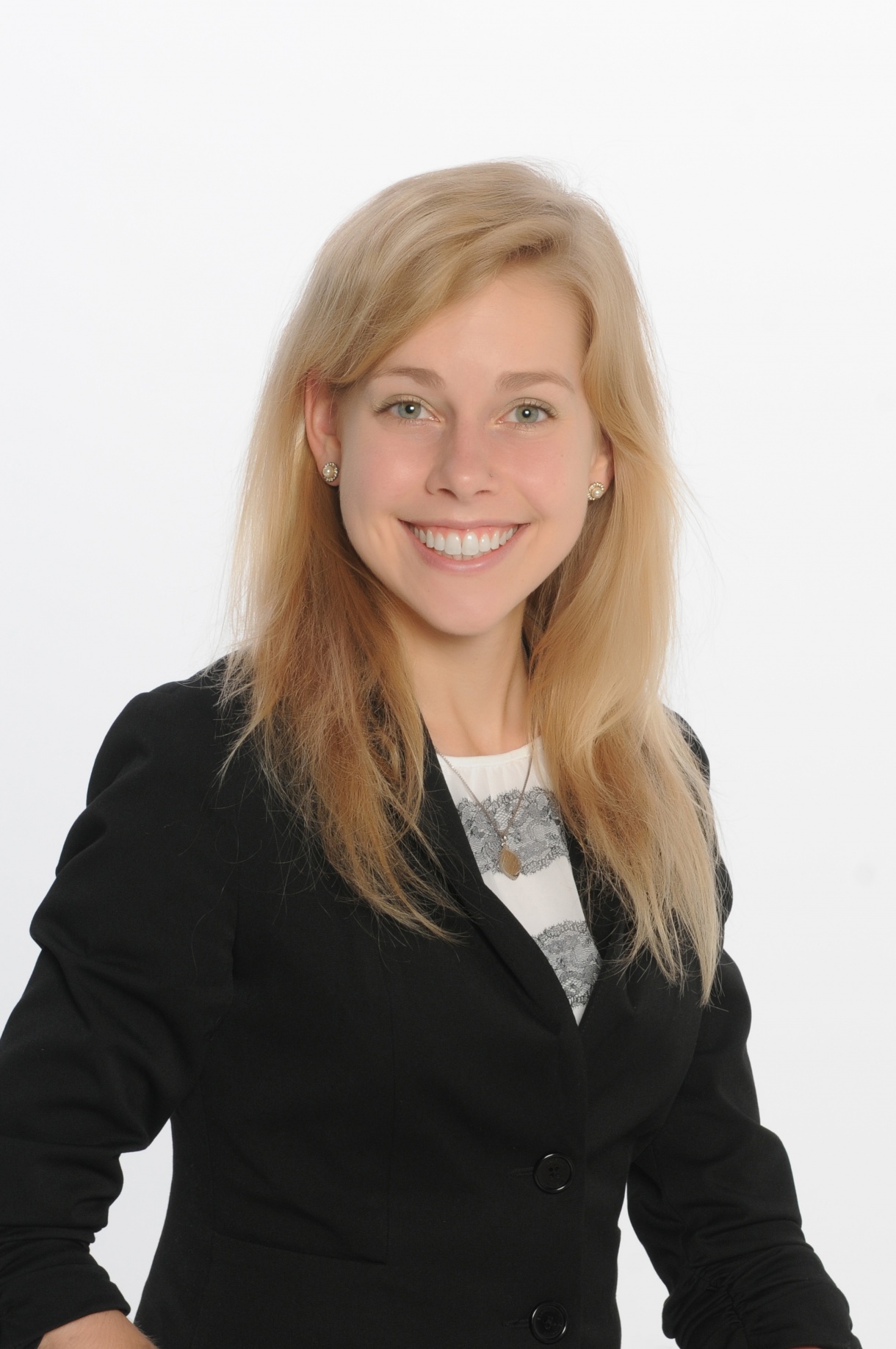 Raised in Cedar Rapids, Iowa, Madeline graduated from Iowa State University in 2014 with degrees in political science and history. Madeline worked as an undergraduate research assistant where she coordinated seminars and conducted family based research on issues debated in the Iowa state legislature. She served as a deputy field organizer for a 2012 congressional campaign and was the founder of RESULTS Ames, a grassroots advocacy group working to expand opportunity in the developing world by engaging political leaders on relevant policy issues. Madeline also interned at Share Our Strength, where she piloted a social media campaign and created how-to guides for the Cooking Matters Resource Center.

Madeline worked to expand and strengthen a coalition of anti-hunger advocates in the Jackson metropolitan area. She also developed an outreach plan to increase access to SNAP by encouraging and empowering social service providers to incorporate SNAP outreach into their work.

Madeline worked to increase access to the Summer Food Service Program (SFSP). She collaborated with state agencies and other partners to analyze successful SFSP expansion strategies and develop guidance materials to distribute nationally. Madeline also developed materials and plans for a similar campaign to expand participation in the at-risk after school meals component of CACFP.

SNAP Outreach in the Magnolia State: A Resource for Social Service Providers