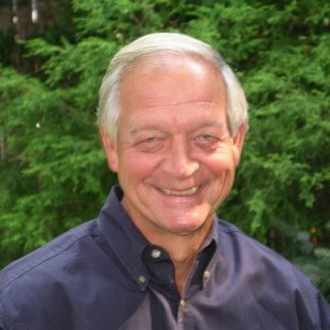 Dennis Hertel has provided legislative advocacy on behalf of his clients for more than twenty years, following his service as a six-term Member of Congress from Michigan. He is the Founder/Vice President of the Global Democracy Initiative that provides election oversight and democracy-building across the world with former legislators from the U.S., Canada, and the European Union. Dennis is a Distinguished Professor at the United States National Defense University Near East South Asia Center for Strategic Studies, educating state and defense personnel from 28 nations about the U.S. Congress. He is active with the Former Members of Congress Association, giving talks and lectures at universities and colleges throughout North America and Europe. He serves on the boards of the Congressional Hunger Center and the Former Members of Congress Association. He has served as Vice-President of the National Environmental Policy Institute. Dennis received a J.D. from Wayne State University Law School, and graduated from Eastern Michigan University.