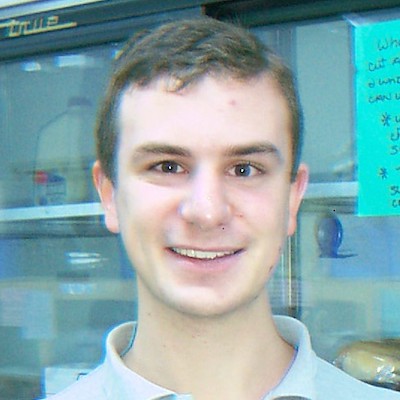 David attended Brown University as a premedical student with a concentration in ethics and political philosophy.  At Brown he was a two-term officer of the student government, editor-in-chief of a course review publication, and Chair of a record-breaking senior gift campaign to raise funds for Brown undergraduate financial aid.

David developed a county-wide program aiming to bring food stamps to more than 3,000 people in Missoula, through food stamp assistance at Missoula Food Bank and other sites around the area, as well as direct outreach. Co-funded by the USDA, the outreach project will be expanded statewide after a pilot effort in Missoula. He also created an anti-hunger council overseen by nearly a dozen Missoula nonprofit groups. The council is charged with drafting and carrying out a long-term strategic plan for building a hunger-free community. He established satellite food pantries in outlying areas of Missoula County, and expanded the scope of the food bank’s ROOTS and Kids’ Café programs.

David researched strategies for improving the efficacy of the USDA’s nationwide food stamp outreach campaign. He also developed and monitored media campaigns and specific outreach tools, such as an online screening program for food stamp benefits. He also worked to design new projects informed by his findings.