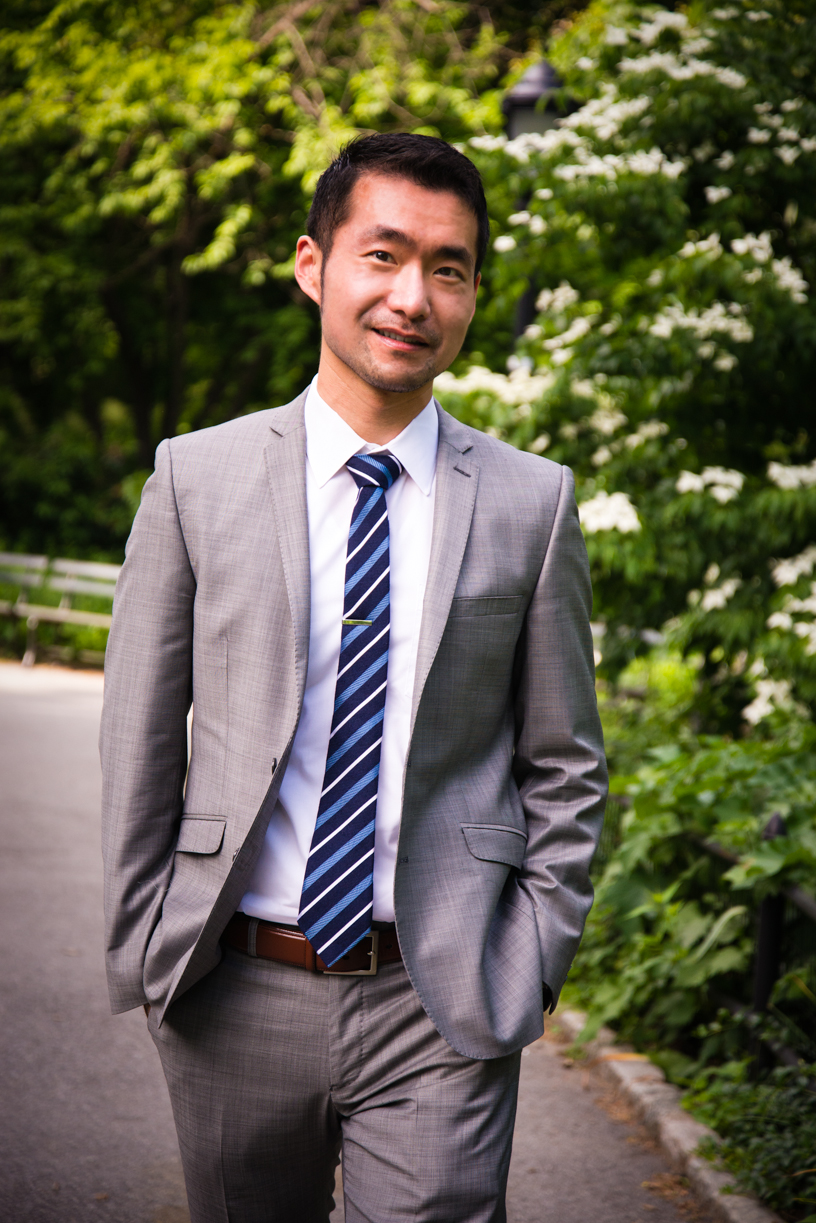 A Phi Beta Kappa graduate of the University of Chicago, Anyu majored in Economics and studied in the University’s anthropology and political science programs in South Africa and France.  He raised awareness about food and housing insecurity through community service with the Giving Tree, and led a coalition of organizations focused on the Darfur genocide.  Anyu has interned with Congressman Gregory Meeks, Amnesty International, and the Department of Housing of Fairfax County, Virginia where he analyzed public housing regulations.