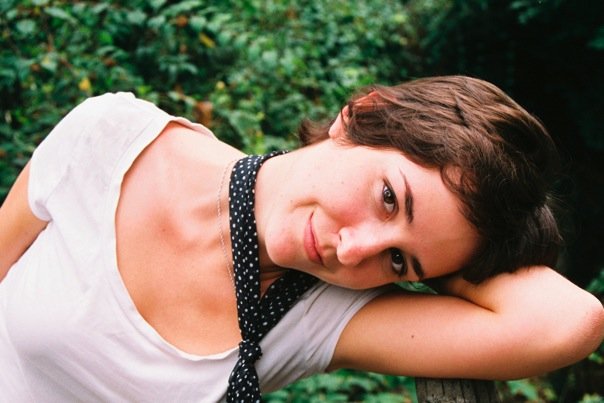 Originally from Tucson, Arizona, Angelynn graduated from the University of Southern California in 2011 with degrees in French and economics. She has engaged in civic service around the issue of homelessness through Los Angeles by founding a politically active soup kitchen and interning at the Downtown Women's Center. She also co-founded the Coalition for a Safer Campus and Community, which raises awareness of sexual violence and discrimination on college campuses. She has been an active member of Women's Creative Collective for Change and various LGBT and labor rights groups.

Angelynn developed and conducted a comprehensive community survey of the Midtown neighborhood to assess resources and needs and provide Midtown Partners with accurate information about on residents’ priorities for their neighborhood. She connected low-income and special needs home-owners with grants to repair and rehabilitate their homes. She also advocated for changes to the Low Income Housing Tax Credit program’s selection criteria, promoting affordable housing solutions that meet the needs of low-income urban families and support urban revitalization in Mississippi.

Angelynn supported NCSL's Hunger Partnership by designing fact sheets and other educational material on hunger and nutrition programs for state legislators and staff. She tracked and provided policy analysis on 2012 Farm Bill proceedings, USDA policy and rules, and anti-hunger issues, child welfare, and immigration. Angelynn co-authored a report on state immigration legislation and wrote a LegisBrief on hunger in the United States.

Affordable Housing in Mississippi is a map of affordable housing projects built by the Mississippi Development Authority in the last ten years. States are color coded by the total number of dollars invested per county, and the chart details how many dollars have been spent in each county per low income family.