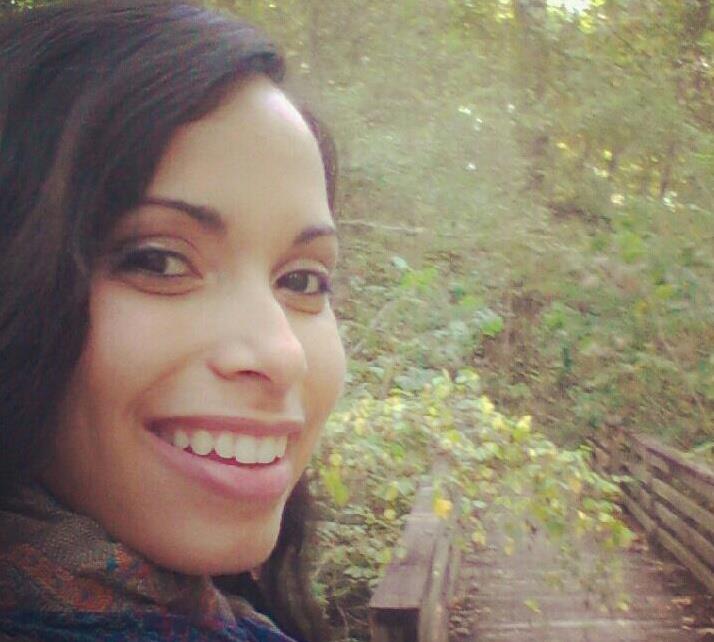 Born and raised in Hartford, Connecticut, Amarillys graduated from Pomona College in 2011 with a degree in public policy analysis.  Amarillys served with AmeriCorps through Public Allies Connecticut, where she worked with homeless service providers to coordinate the 2012 Point in Time census of the city's homeless population. She also organized media campaigns promoting healthy behavior among the city’s youth with the Healthy Teen Hartford Coalition, and co-created Yeah! Hartford!, a youth development program, in response to community-identified needs.  She has also researched funding opportunities for a green jobs program and developed an online toolkit for the United Nations' Millennium Development Goals in the Dominican Republic. Amarillys served as a 2010 Public Policy and International Affairs Fellow at Carnegie Mellon University.

Amarillys worked with the policy team on their comprehensive immigration reform, retirement security, and anti-poverty efforts. She conducted policy research and analysis on jobs creation, access to jobs for women and people of color, and Social Security, Medicaid, and Medicare. Amarillys assisted with trainings for the Grassroots Ambassadors program, which develops leaders of community organizations across the country to advocate for retirement security. She also supported advocacy on immigration policies to keep families together and protect undocumented workers from abusive enforcement activities.