In June 1980, Greater Pittsburgh Community Food Bank opened its doors in Pittsburgh’s Hill District. The Food Bank came at a time of great change in southwestern Pennsylvania. The once-thriving steel industry, which had been in a slow, steady decline for nearly 30 years, began to rapidly deteriorate during the early 1980s. In January 1983, the region’s unemployment rate hit 18.2 percent leaving 212,000 people unemployed. The collapse of the region’s economy built on mills and mines devastated people who suddenly had no income, no way to pay their bills and no way to feed themselves or their families. The Food Bank was there to not only provide food assistance, but to help people get back on their feet. 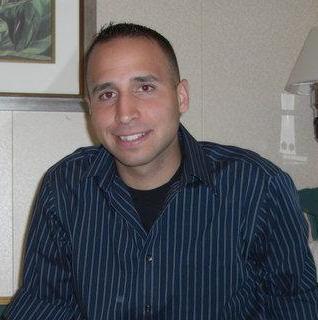 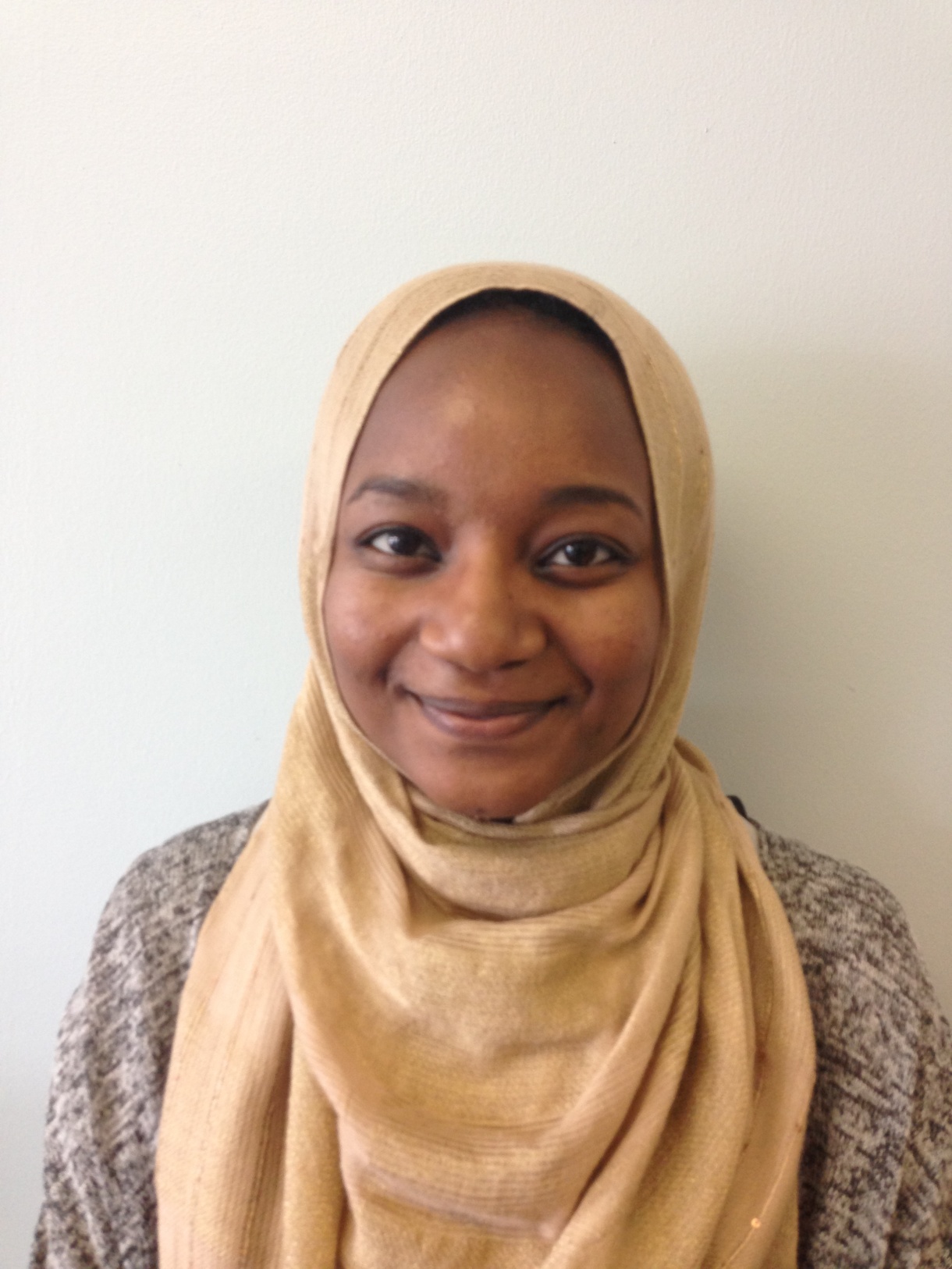 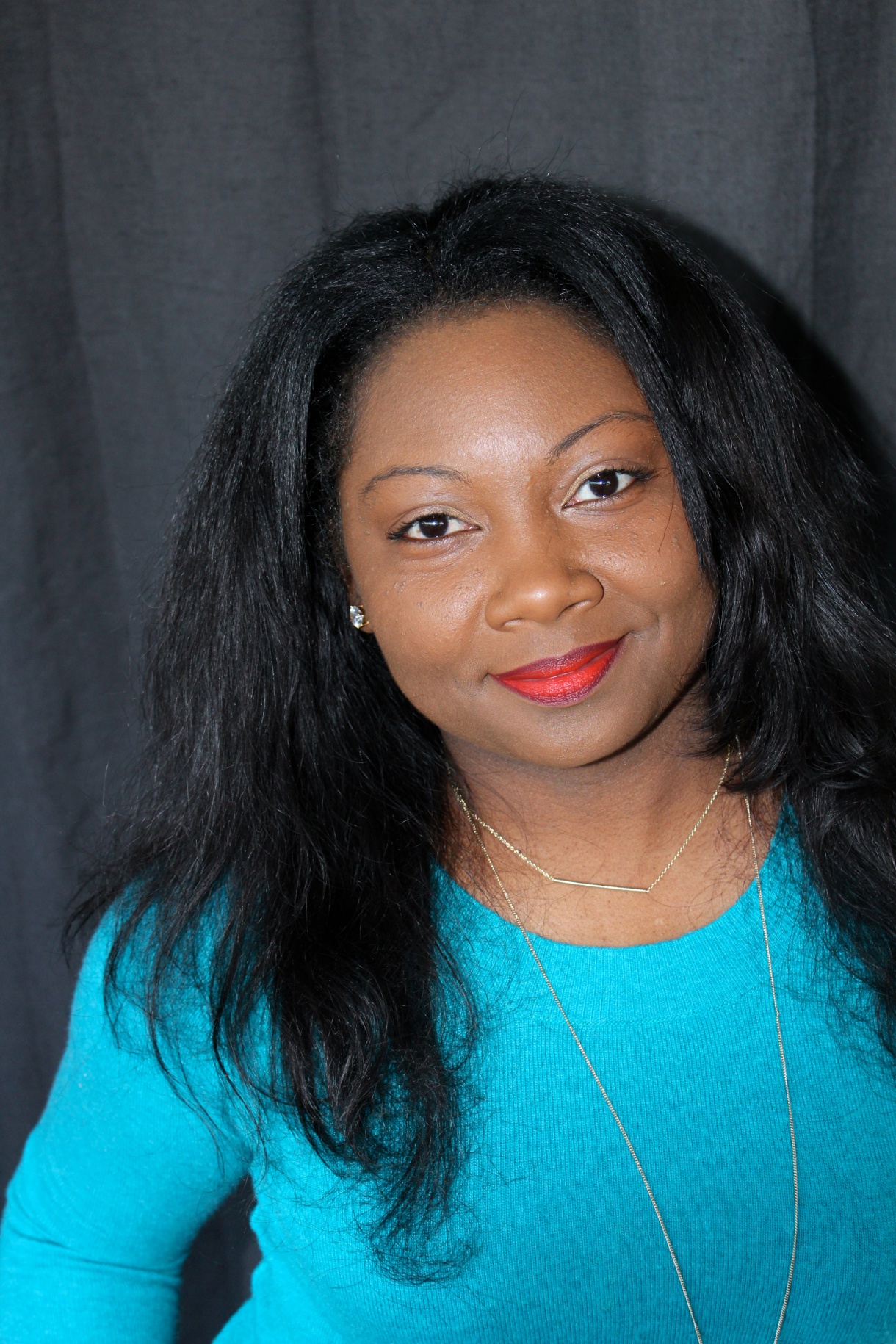 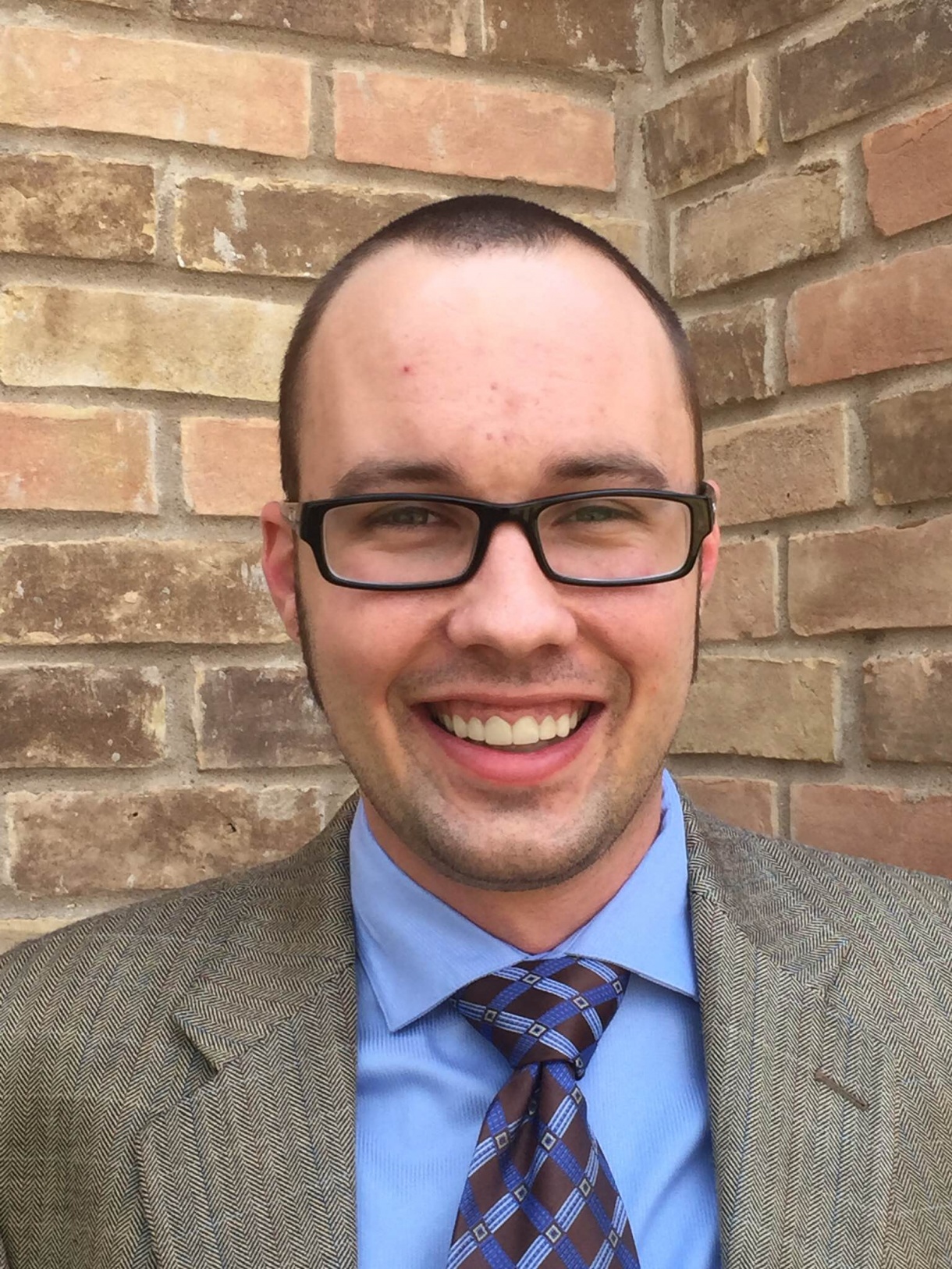