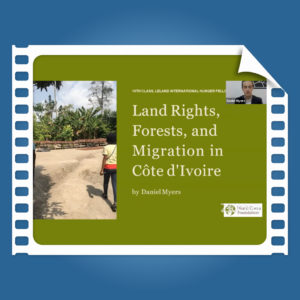 This presentation was part of “Next-Generation Perspectives in Global Food Security,” a briefing featuring the 10th Class of Mickey Leland International Hunger Fellows on Friday, August 6, 2021. Watch other presentations from the briefing. 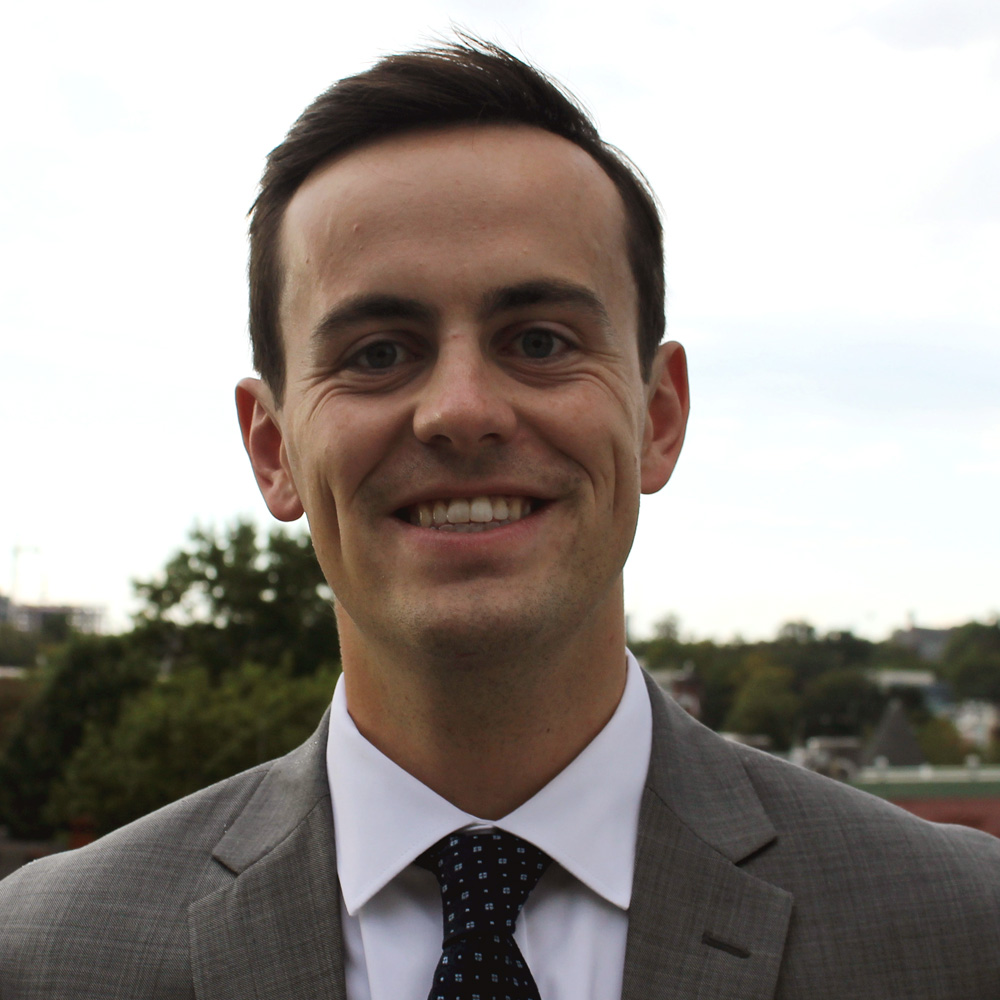 Dan Myers, a native of Colorado Springs, Colorado, graduated from the University of Denver in 2016 with a BA in International Studies. As an undergraduate researcher, Dan focused on formal and informal governance systems surrounding agricultural resources in East Africa. He received a Cherrington Global Scholars placement with SIT Study Abroad in Madagascar, where his capstone project centered on the socioeconomic and environmental factors underlying the erosion of norms and institutions underpinning the cattle economies of the Haute Matsiatra and Ihorombe regions. Dan also received a Partners in Scholarship grant to study hyperlocal variations in land tenure systems near Mzuzu, Malawi ahead of national land reform legislation. After graduation, Dan worked on Healthcare Without Harm’s Healthy Food in Healthcare Initiative, where he studied the role of state and national community benefit law in shaping American nonprofits hospitals' efforts to boost food security and reduce diet-related disease in their service areas. Most recently, Dan worked on the facilitation and mediation of planning processes and disputes involving water supplies, forest management, and the governance of public lands in Colorado and New Mexico with Peak Facilitation Group.