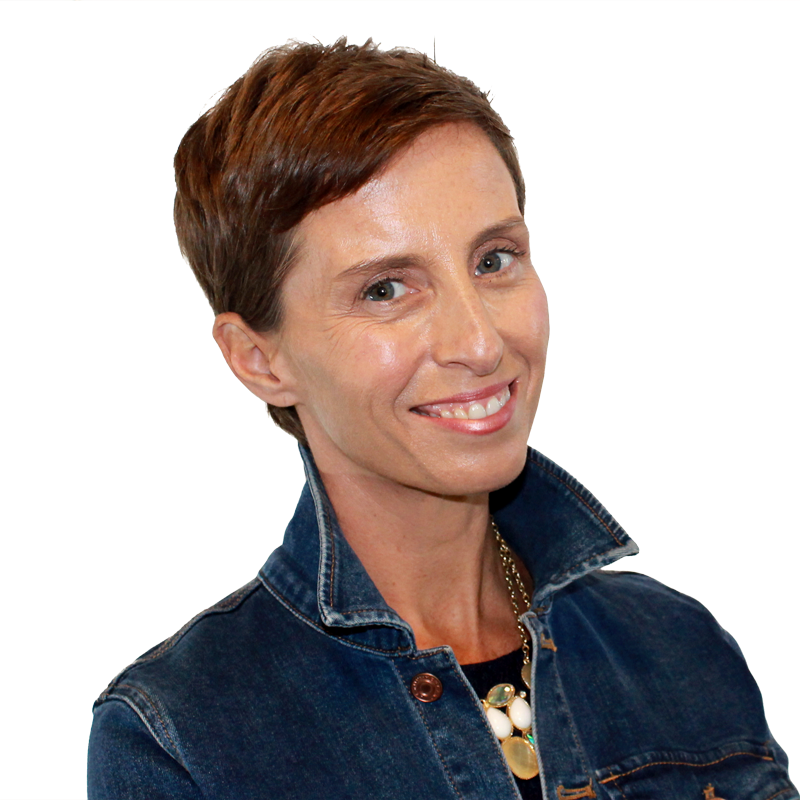 Shannon Maynard assumed the position of Executive Director of the Congressional Hunger Center in September 2015. Prior to working at the Hunger Center, Shannon served as Chief Talent and Knowledge Officer at Grameen Foundation, where she was responsible for ensuring talent, knowledge management, performance measurement, and planning efforts that were aligned with the global poverty-alleviation organization’s strategy. Shannon joined Grameen Foundation in 2009 as the founding director of Bankers without Borders, a global skills-based volunteer initiative to connect top volunteer talent with social enterprises using market-based solutions tailored to the needs of the world’s poorest people.

Previously, Shannon was the Executive Director of the President’s Council on Service and Civic Participation under the George W. Bush administration and managed strategic initiatives for the federal agency the Corporation for National and Community Service where she spent almost nine years including posts with AmeriCorps*VISTA and the Office of Public Affairs. Earlier in her career, Shannon held various leadership positions managing AmeriCorps programs for local and national nonprofits focused on hunger and youth empowerment. Her work has been featured in the Stanford Social Innovation Review, Nonprofit Quarterly, and the Chronicle of Philanthropy. She also serves as adjunct faculty at the University of Maryland’s School of Public Policy.

Shannon was a Hunger Fellow with the Congressional Hunger Center from 1997 to 1998. She received an MBA from Johns Hopkins University and a B.A. in journalism and political science from the University of Richmond.