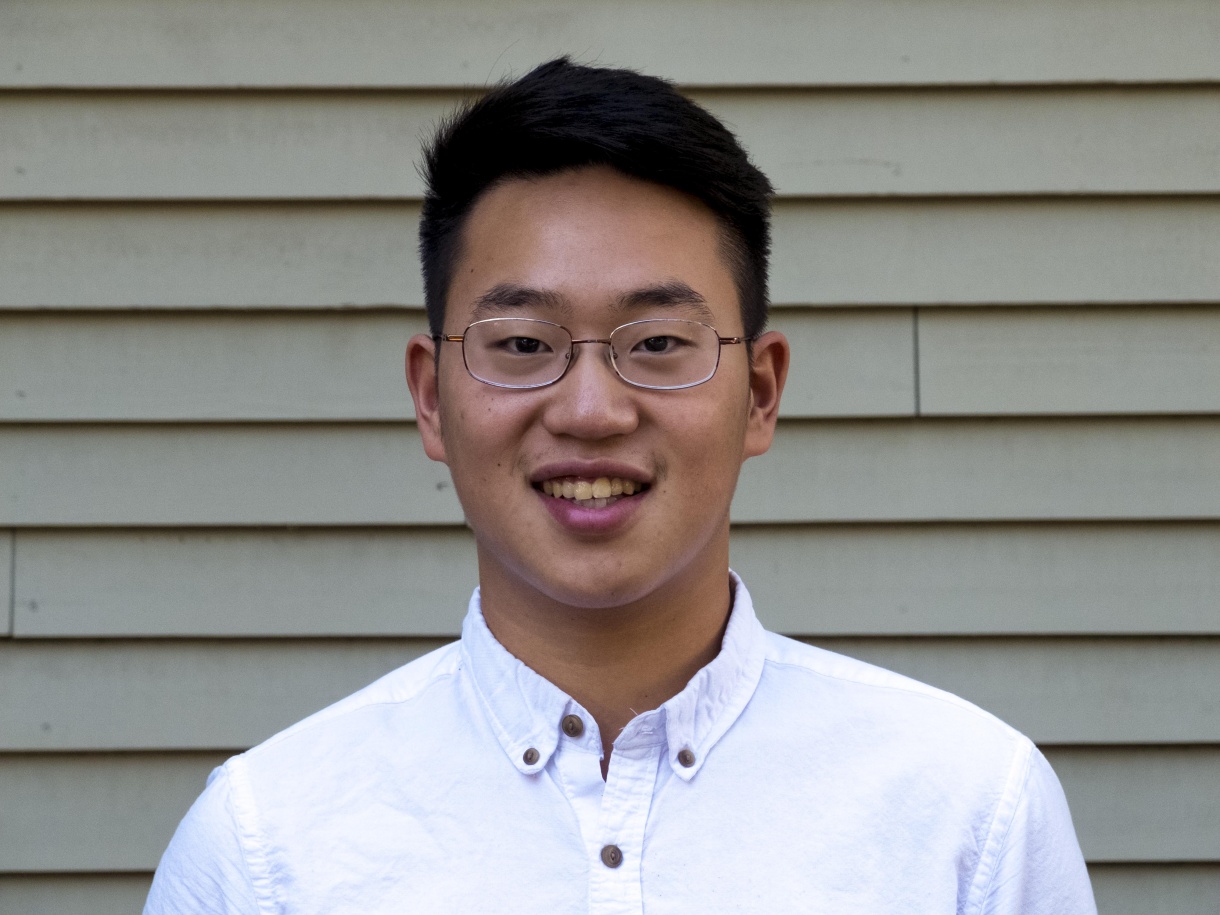 Born in Taiwan, Ray grew up in San Jose, CA and graduated from Stanford University with a degree in human biology and a minor in African & African American studies. In college, he became deeply involved with Asian American communities both on and off-campus, through which he first developed a social justice orientation and a commitment to envisioning, creating, and maintaining just and sustainable communities. Ray worked with a grassroots organization in Cape Town that promoted the well-being of children and youth. With the organization, he developed and facilitated a Photovoice project aimed at developing critical consciousness in youth.

Ray created a discernment guide for congregations who are in the process of figuring out how they can support immigrants in their communities, in particular by offering sanctuary to people at risk for deportation. He also created an action guide to accompany PC (USA)'s We Choose Welcome campaign that educates and resources congregations on how they can be in solidarity with their refugee neighbors in an Islamophobic and xenophobic political and societal climate. Ray additionally created an organizing and advocacy guide for Presbyterian students who want to get involved on their campuses and supported the office in its other domestic issue areas.

The Paradox of Food in Skid Row: A Community Food Assessment  details the experiences of Skid Row residents when obtaining food and describes the food system that the community utilizes. The report seeks to shed light on the challenges many residents face and provides recommendations for how the food system could be changed to ensure food security for all residents.