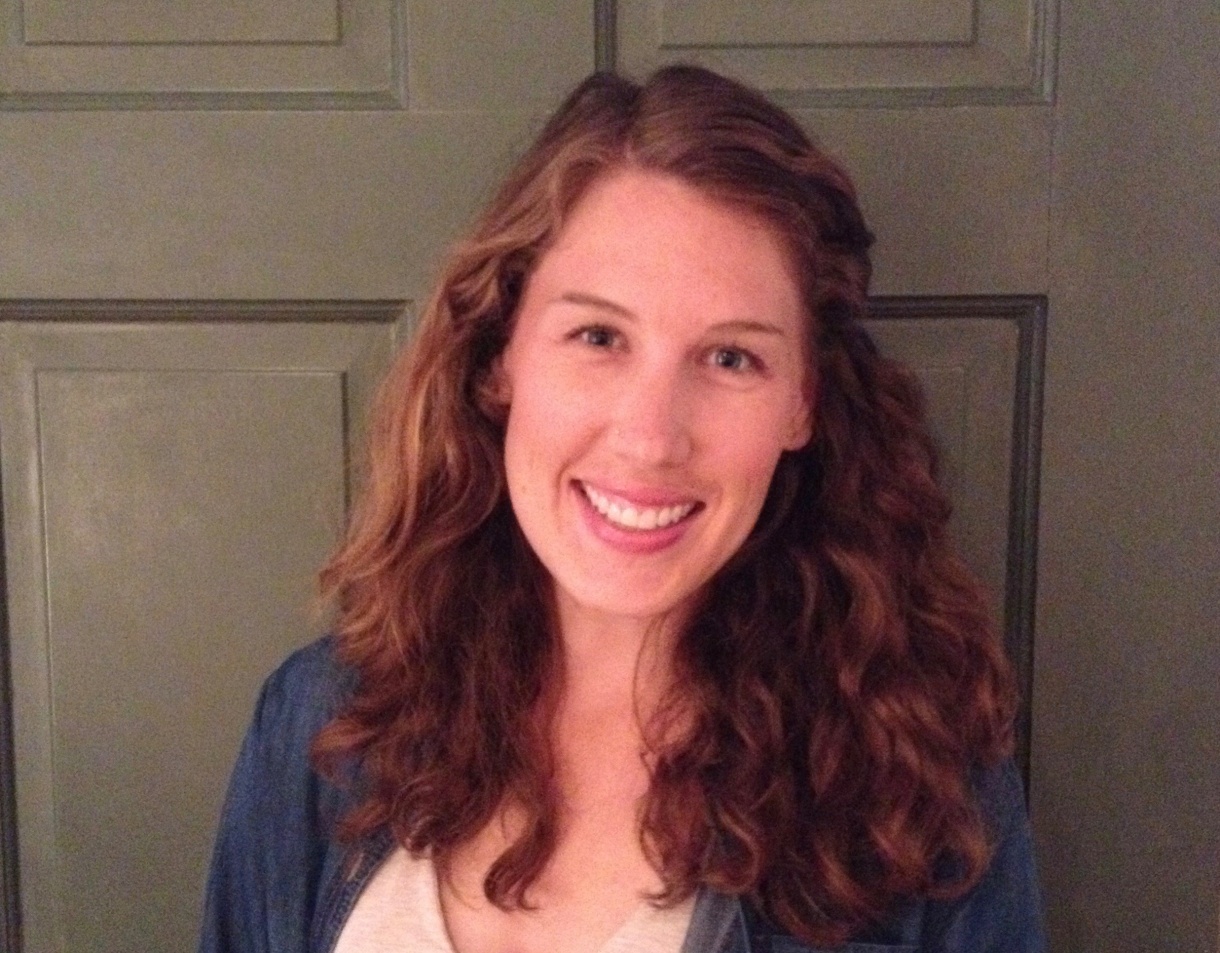 Based in the WFP Cambodia Country Office in Phnom Penh, Hanneke worked as a Program Officer in the Nutrition Unit. There, her work focused on providing technical assistance to the government of Cambodia by supporting the identification of priority areas for policy action. Hanneke coordinated an assessment that aimed to inform WFP’s global strategy on adolescents and complement the local knowledge on nutrition in adolescence to help stakeholders within Cambodia make informed strategy decisions. In addition, she was preparing to lead a collaborative process called “Fill the Nutrient Gap” that sought to identify key barriers to adequate nutrient intake within the Cambodian context and strengthen the nutrition situation analysis linked to policy and program decision making. Hanneke continued to support the Home Grown School Feeding program in an advisory role and had assisted in a qualitative exercise to investigate and document benefit pathways of the program that go beyond the educational benefits captured by program metrics. This exercise served as the foundation to consider integrating additional relevant indicators related to nutrition, household food security, and smallholder livelihoods into the formal monitoring and evaluation framework.

Hanneke was based in WFP Cambodia’s Western Area Office (WAO) in Siem Reap. In her role as Program Officer, she worked to expand a Home Grown School Feeding (HGSF) pilot, which sources food from local smallholder farmers and suppliers, into its second year. Most of these HGSF schools have transitioned from the traditional school meal program that relies upon imported food commodities, replacing items such as canned fish with fresh fish raised by producers operating within the local economy. Hanneke was responsible for reviewing the pilot’s systems and working to improve and enhance their effectiveness. These included the processes by which agreements between local authorities, schools, and food suppliers are made and implemented, as well as the structures by which smallholder farmers are able to gain increased access to consistent and reliable markets. Hanneke also served as the nutrition focal point in the WAO, with a particular focus on integrating nutrition-sensitive approaches into WFP’s current programming.

Before her Leland Fellowship, Hanneke most recently spent a year with the Clinton Development Initiative in Malawi as a Community Nutrition Support Fellow (Global Health Corps) where she and a colleague worked to develop nutrition-sensitive programming for the primarily agriculture organization. She attended Tufts University where she received an MS in Food Policy and Applied Nutrition (Friedman School of Nutrition Science and Policy), with a focus on International Nutrition Interventions, and an MA in Law and Diplomacy (Fletcher School of Law and Diplomacy), with a focus on Human Security and Public & NGO Management. While in graduate school, Hanneke interned with an NGO in Phnom Penh, Cambodia that uses early intervention to stop child trafficking, and conducted research on community-specific causes of malnutrition in Kinshasa and Bandundu Province, DR Congo with Action Against Hunger/ACF International. Prior to her graduate studies, Hanneke served as a rural community health education volunteer with the Peace Corps in southern Morocco, then went on to teach elementary and middle school English in the Marshall Islands with WorldTeach. Originally from Arizona, she completed her BA in International Studies at the University of South Carolina.