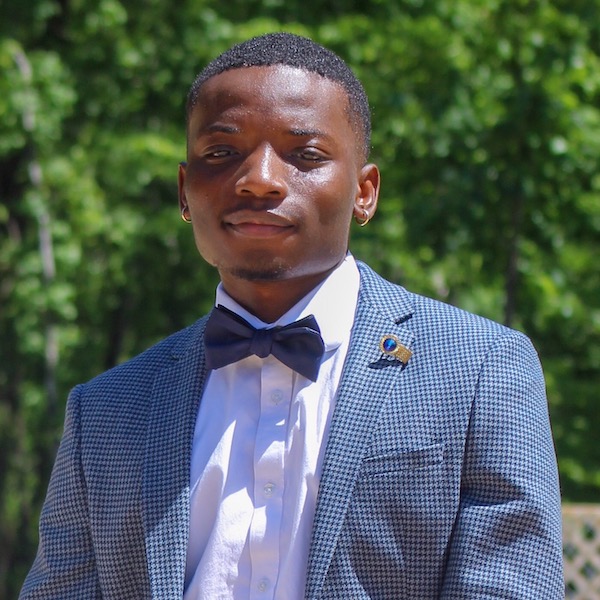 A native of Lexington, Mississippi, Curtis graduated from the University of Mississippi with a degree in English. His passion for social justice began in the eighth grade, while working with the non-profit Nollie Jenkins Center to help dismantle the school-to-prison pipeline tract and research ways to alleviate food insecurity in Holmes County. A former Associated Student Body Judicial Council Member and Congressional Intern for Representative Bennie Thompson, Curtis also served as a Catalyzing Entrepreneurship and Economic Development (CEED) Scholar with the McLean Institute. Curtis spent the summer of his junior year assisting migrant families in Spain find jobs and housing and facilitating career development and resume building workshops in Holmes County.

Curtis worked with Alabama Arise to luminate the voices of Alabamians through social media content creation and outreach. His work included generating content that spoke to current issues impacting Alabama citizens as it relates to data collection on P-EBT, benefits of WIC enrollment for toddlers, the role SNAP plays in supporting Alabama food stores and systems, and drafting social media messages for local hunger and education advocates to use in encouraging their local schools to take up the option. Curtis took the lead on developing a blog series that highlights the work of Alabama Arise, particularly his work and the work of his fellow fellow, Kate.

Curtis Hills worked with the Congressional Hunger Center, a nonprofit organization founded in the early 1993 by a bipartisan coalition of Members of Congress to serve as educational resource to those interested in anti-hunger and poverty work. He worked to further engage folks around hunger and poverty by co-creating and updating College SNAP material for college students throughout the U.S.

The Alabama Safety Net and Misdirection of Policies

Persistence and Pandemic Response: Getting the Word Out in Montgomery, Alabama