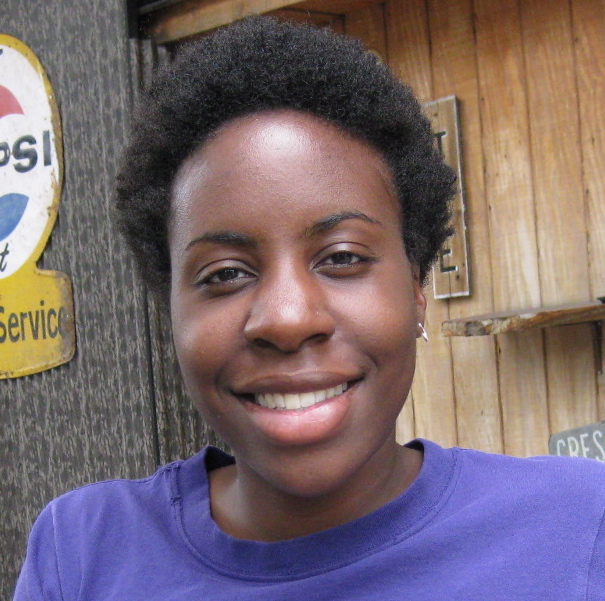 Originally from Boston, Amara studied architecture and urban planning at Sarah Lawrence College and wrote her senior thesis on the social implications of architectural form. She has worked in child development, nutrition, and sustainable food systems on campus, at the Food Project in Boston, and at Sustainable South Bronx.

Amara managed a healthy corner store initiative in New Orleans, working with residents to increase access to fruits and vegetables in small convenience stores. She also supported the New Orleans Food Policy Advisory Committee in their efforts to raise the quality and nutrition of school meals in the city’s public and charter schools.

Amara worked with the Poverty and Prosperity team where she wrote columns and issue briefs on welfare policy, child nutrition, and food access in low-income communities.  She wrote an article about New Orleans called Food Access Five Years After the Storm, a column on the potential impacts of Let’s Move— First Lady Michelle Obama’s health and fitness initiative, as well as papers on urban food deserts and the impact of federal fatherhood and marriage programs. She also coordinated a video interview project with participants of federal nutrition programs.