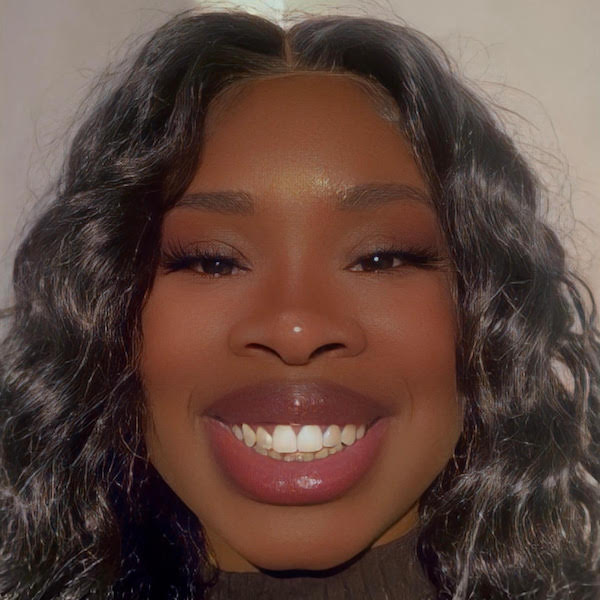 Akeisha Latch is originally from Jamaica, before emigrating to the States in 2004. She recently graduated from Clark University with a B.A. in English and concentration in comparative race and ethnic Studies. As an undergraduate student Akeisha has also pursued further education in Public Administration under an accelerated degree program at Clark University. In the past two years, Akeisha has interned at Waterbury Bridge to Success as a Community Impact and Marketing Intern and at New Britain OIC as a Summer Youth Employment Coordinator, putting what she has learned in the accelerated program into practice.

Akeisha is working at About Fresh in Boston, Massachusetts. She is fostering support for Fresh Truck volunteers though an ongoing assessment and implementation process desired to accommodate their needs and how to most effectively be of service to the food insecure communities and memebers that About Fresh serves. A current project of hers involves strengthening volunteer support through The Three V's Of Volunteerism model she designed, combined with grounding individuals in celebration of their identities and the work that they do.