1,000 Days was born in 2010 in response to ground-breaking scientific evidence that identified a powerful window of opportunity from a woman’s pregnancy to a child’s 2nd birthday when nutrition has a long-term impact on the future health and development of both children and societies. They coined this window of opportunity the first 1,000 days.

With the backing of the U.S. Government, the Government of Ireland, the Bill & Melinda Gates Foundation and several nonprofit organizations, 1,000 Days began its work as a partnership to drive greater action and investment to improve nutrition for women and young children throughout the world. In 2015, their work expanded to focus on the issues that impact the nutrition and well-being of mothers, babies and toddlers in the U.S., particularly the most vulnerable. In 2020, they became an initiative of FHI Solutions, a subsidiary of FHI 360. 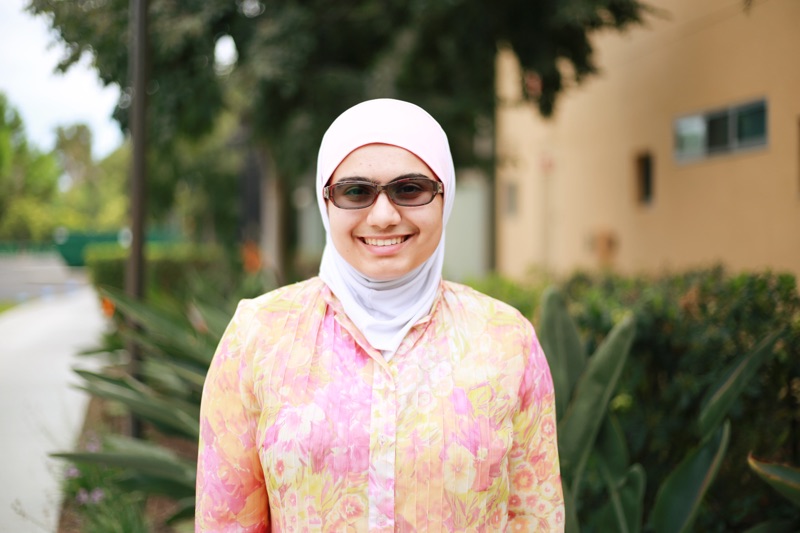 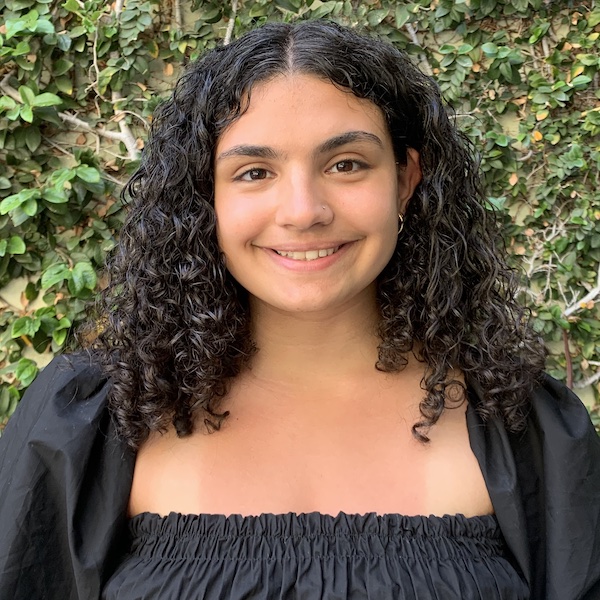