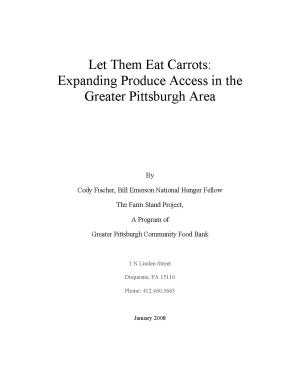 Cody graduated with honors and departmental distinction from Saint John’s University in 2007 with a degree in economics.  He served on the student Senate, tutored Somali refugees at a local Boys and Girls Club, studied abroad in China and France, and represented students on the Saint John’s University Board of Regents.  Cody also worked as a government relations intern at CentraCare Health System, launched a non-profit business with a team of fellow Entrepreneurial Scholars, and wrote an honors thesis on the impact of trade liberalization on human development in West Africa.