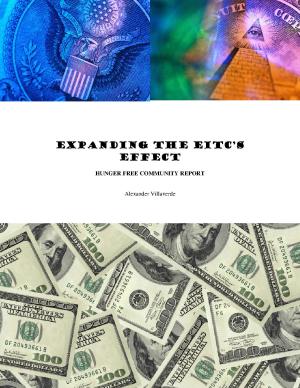 Alexander is a 2007 graduate of Colgate University where he majored in Japanese and minored in economics.  Alexander studied the factors that led to the current political and economic conditions in Zambia and conducted research on local businesses in the Ogasawara Islands in Japan.  Originally from Spanish Harlem in New York City, Alexander has worked with low-income teenagers in the Bronx where he facilitated workshops on leadership and community service and organized community-based projects.