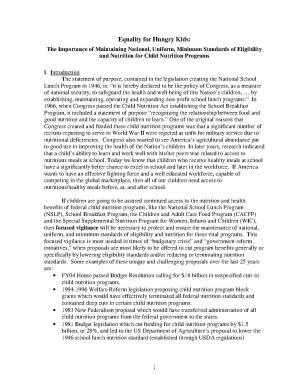 Equality for Hungry Kids: The Importance of Maintaining National, Uniform, Minimum Standards of Eligibility and Nutrition for Child Nutrition Programs

On March 31, 2004 The UPS Foundation and the Congressional Hunger Center hosted a National Hunger Forum at The Keck Center of the National Academies in Washington, D.C.  Content area experts researched and wrote white papers for review and discussion at the Forum.  “Equality for Kids” is one of these papers. 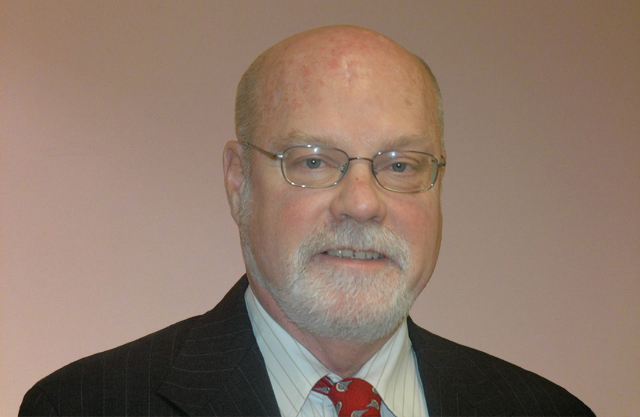