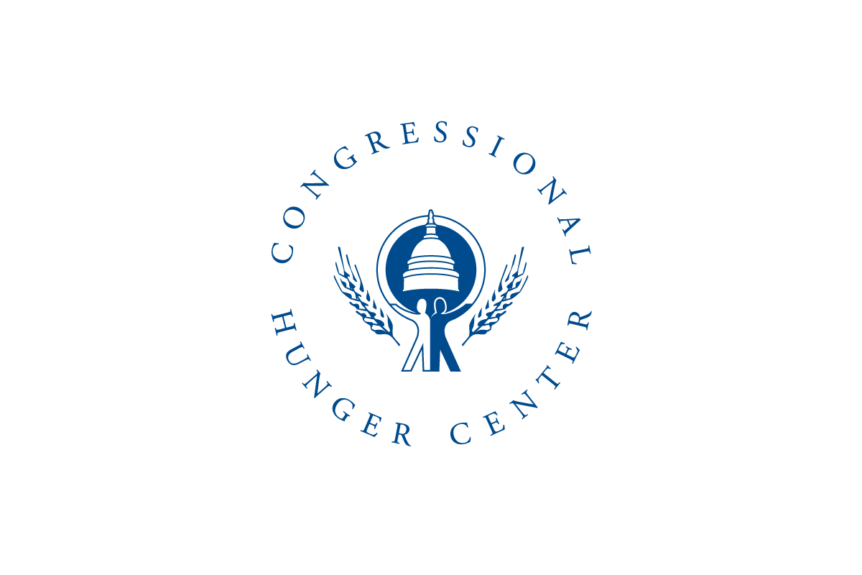 Earlier this week, the White House published its FY21 Budget Request. The Congressional Hunger Center urges Congress to reject this budget which again proposes significant cuts to the Supplemental Nutrition Assistance Program (SNAP) and other federal safety net programs that promote and protect the health and food security of millions of people in our country, and which seeks to reduce the role that the U.S. plays in fighting hunger around the globe.

We have grave concerns about the proposed changes and cuts to SNAP, which would weaken one of our nation’s most reliable and most effective anti-poverty programs. The “Harvest Box” proposal would dramatically increase the complexity and bureaucracy of SNAP while taking money away from local economies and small businesses. Furthermore, it offends both the dignity of SNAP recipients as well as the longstanding conservative economic principle that individuals know how to spend money better than the federal government does. The President’s budget also proposes cuts to the child nutrition programs by $20 million in the first year and $1.7 billion over 10 years.

We further oppose the proposed cuts to other anti-poverty and anti-hunger programs including Medicaid, Children’s Health Insurance Program, Child and Earned Income Tax Credits, and the outright elimination of funding for the Congressional Hunger Center’s Hunger Fellowship Programs. These proposals would make life harder for millions of Americans and put our country even further away from the goal of ending hunger and poverty in the United States.

Globally, the $40.8B cuts proposed to international assistance programs would have us turn our backs on our proud legacy of powering better nutrition for developing countries. Feed the Future, the flagship global food security program of the U.S. government, alone would be slashed to $506 million, a cut of roughly 50 percent from the FY20 funding level of just over $1 billion.

Much like last year’s request, the budget proposed by the White House for FY21 is a threat to Americans in need and American values across the globe. The Congressional Hunger Center calls on Congress to act again as it did last year and unequivocally reject this cruel proposal.

Priorities for the White House Conference on Hunger, Nutrition, and Health