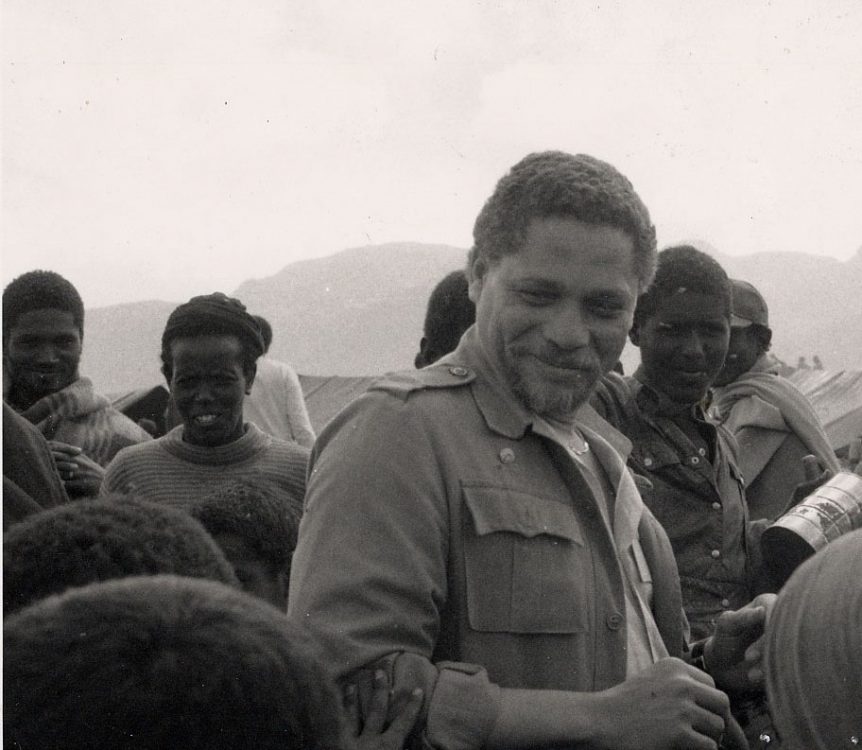 November 27 marks what would have been Rep. Mickey Leland’s birthday. Although his life was cut tragically short by a plane crash while on a humanitarian mission in Ethiopia, Leland’s legacy lives on with his family, friends, and the anti-hunger work that he inspired.

Born in Lubbock, Texas in 1944, Leland moved to Houston with his mother and brother at an early age. While obtaining his bachelor’s degree from Texas Southern University, Leland became active in the Civil Rights Movement. His graduation marked the beginning of a career of advocating for justice through politics.

Leland’s arrest while protesting police brutality in the late 1960s persuaded him to work within the political system for change instead of against it, propelling him to run for and win a seat in the Texas State House of Representatives. In 1973 Leland visited Africa for the first time. His three-week stay in Tanzania turned into a three-month stay as he became “totally absorbed in Africa.” He cited this experience as the time when his passion for alleviating hunger on the continent of Africa and around the world was born. “I am as much of a citizen of this world as I am of this country,” Leland said. 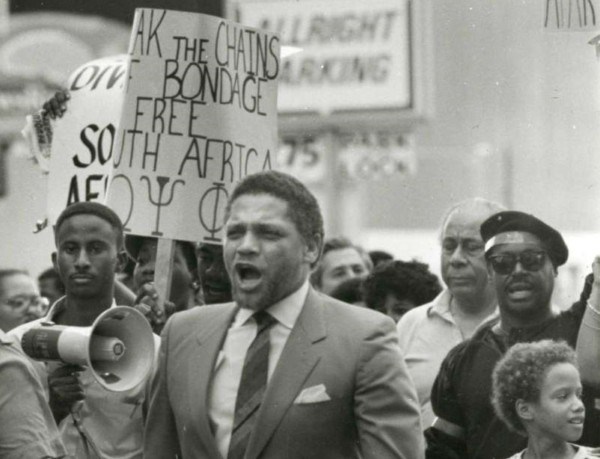 Leland’s passion continued into his tenure in the U.S. House of Representatives, beginning with his election to Texas’ 18th Congressional District in 1978. During his first four years as a congressman, he lobbied for the creation of a congressional committee on hunger and poverty to draw attention to domestic and international hunger-related issues. Officially introducing the resolution on January 3, 1983, his efforts paid off as the House Select Committee on Hunger resolution was passed that February. The committee’s focus included pressing refugee situations, rural food access challenges in the U.S., and crises in the Soviet Union and Iraq. In 1985, the committee sent $800 million in aid to famine-stricken Ethiopia. In addition to chairing the select committee, he served as chair of the Congressional Black Caucus from 1985 to 1987. In this and in his other work with the House of Representatives, Leland was known for his bipartisanship and forging strong political relationships, including with Rep. Bill Emerson.

In 1993, four years after his death, the House allowed several select committees to expire, citing their intended temporary duration and their lack of power to approve legislation. The House Select Committee on Hunger that Leland formed was one of those expired select committees. The committee’s chairman, Rep. Tony Hall, responded by embarking on a 22-day fast, an act that garnered bipartisan support to form the Congressional Hunger Center as a nonprofit organization to continue building public awareness and political will to end hunger.

The Congressional Hunger Center’s International Hunger Fellowship is named for Leland in order to serve as a living legacy to him and his fight to end hunger. On November 27, we recognize the immense efforts that Mickey Leland undertook to reach his goal and the powerful example of anti-hunger advocacy that he left behind.