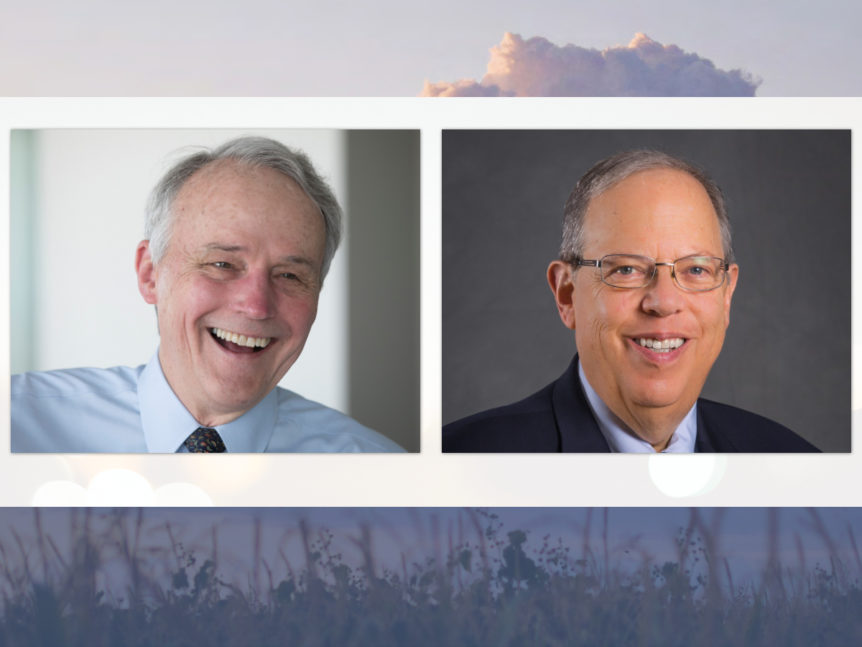 The recipients of our 2020 Lifetime Achievement Hunger Leadership Awards are David Beckmann and Jim Weill. Both have spent decades campaigning for social justice, for stronger nutrition programs, and for building political will to end hunger in the U.S. and around the world as leaders of Bread for the World and the Food Research & Action Center.

Join us on Wednesday, September 16 to recognize and celebrate David, Jim, and the rest of our award recipients!

Beckmann also founded and served as president of the Alliance to End Hunger, which engages diverse U.S. institutions—Muslim and Jewish groups, corporations, non-profits, and universities—in building the political will to end hunger.

David is a pastor, economist, and political activist. His website is www.davidbeckmann.net. 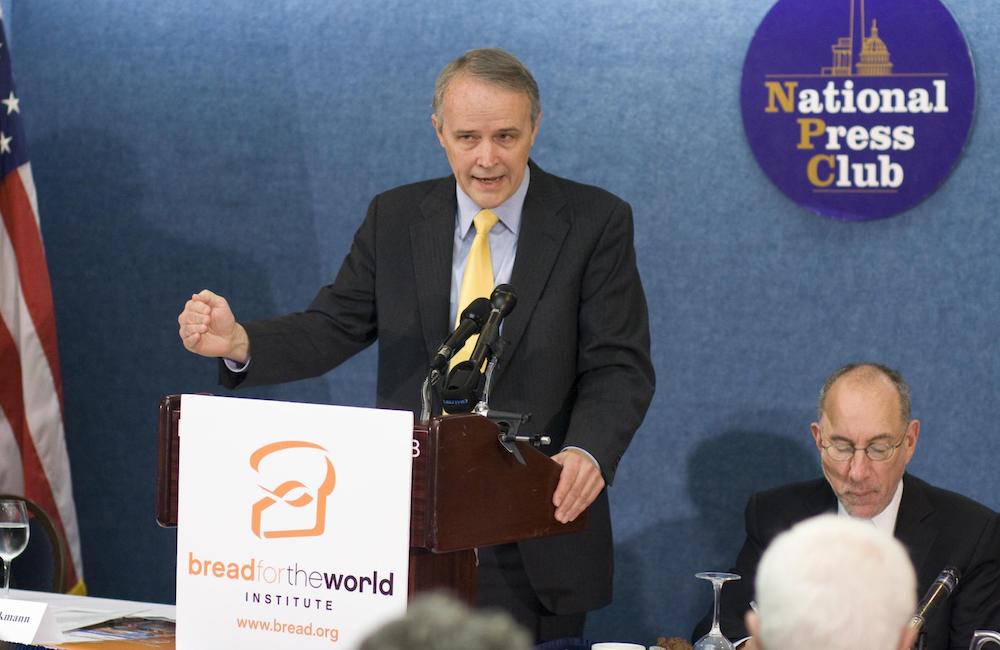 Countries like Bangladesh and Ethiopia have made tremendous progress against poverty and hunger over the last generation. We know how to overcome hunger. That's certainly true here in the United States, and it's the right thing to do. David Beckmann, 2020 Lifetime Achievement Hunger Leadership Award Recipient

Jim Weill has had a 50-year career as a leading anti-poverty and social justice advocate.

After law school Jim worked at the Legal Assistance Foundation of Chicago as Director of Federal Litigation and Special Impact Projects. From 1982 to 1998 Jim was Program Director and General Counsel at the Children’s Defense Fund, where he played a lead role in Medicaid expansions, enactment of the Children’s Health Insurance Program, creation of the Vaccines for Children Program, and three major expansions of the Earned Income Tax Credit. Jim also provided leadership on child support enforcement reforms, addition of families with children to the protections of federal fair housing laws, and federal budget issues.

Jim was President of the Food Research & Action Center (FRAC) from 1998 until his retirement at the end of 2019. During that time FRAC led efforts to expand participation and improve benefits in key anti-hunger and anti-poverty programs, with particular emphasis on SNAP, school lunch and breakfast, afterschool and summer food programs, child care food, WIC, and income supports like the refundable Child Tax Credit. 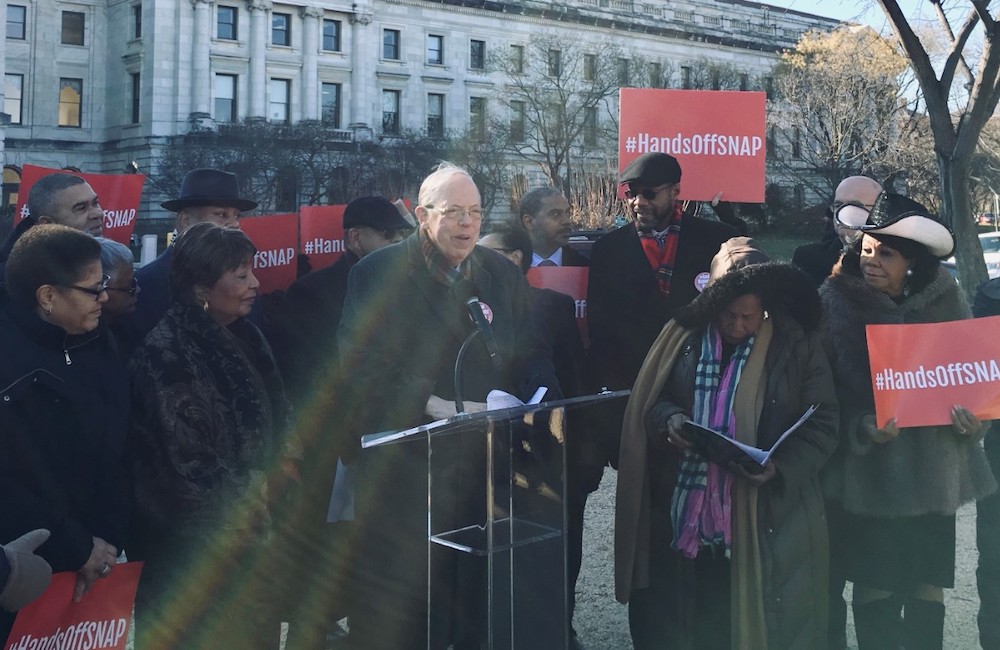 We can despite all our problems well afford to eliminate hunger and eliminate poverty. We need to be serious about it: to have the political will to do it; to eliminate barriers, including racist attitudes toward low-income programs; to build up these programs, build wages. This is a job we can do. Jim Weill, 2020 Lifetime Achievement Hunger Leadership Award Recipient

Join us on Wednesday, September 16 to recognize and celebrate David, Jim, and the rest of our award recipients!