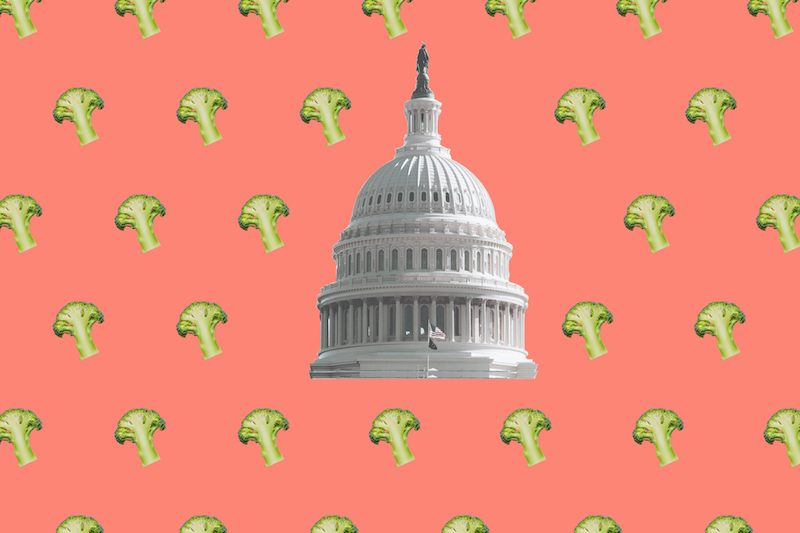 As we’ve seen in the last two sessions of the 2022 Zero Hunger Summer Seminars, strong public policy is essential for addressing food insecurity in the U.S. But how is public policy created? And how can people who care about the problem of hunger in their communities get involved in the process?

Join us June 24 at 2 p.m. EDT as the 2022 Zero Hunger Summer Seminars continue with a discussion on hunger and policy on Capitol Hill. You’ll hear from a panel of current and former Congressional staff who will share their experiences working on Capitol Hill, including how they got involved with policy work, and advice for students considering policy work as a future career or interested in working in Congress.

In this session, participants will learn:

College students and summer interns are especially encouraged to tune in. The session includes several short articles for pre-reading, which can be accessed when you enroll in the course via our Zero Hunger Academy platform.

Sofya Leonova manages key legislative initiatives, develops and executes strategies for engaging Congress, and serves as an expert resource on laws and policies related to the federal workforce for the Partnership for Public Service. Prior to joining the Partnership, she spent over a decade as a staffer in the House of Representatives, working her way up from staff assistant to legislative director and senior policy advisor roles. Outside of work, you can probably find her out paddling on the Anacostia River, logging cool organisms on iNaturalist, volunteering with local refugee resettlement organizations or running a high-stakes board game night. She also serves on the board of directors for Common Good City Farm based in the LeDroit Park neighborhood of Washington, D.C. Sofya was part of the 15th class of the Bill Emerson National Hunger Fellowship and treasures the Congressional Hunger Center’s training that got her started in policy work. She holds a B.A. in Environmental Studies from the University of Chicago.

Dina Abdalla is a Legislative Assistant for Congresswoman Alma Adams of North Carolina.  In that role, Dina is leading an initiative to build out a national security space by focusing on institutions of higher education. She also supports the Committee on Transportation and Infrastructure and the Subcommittee on Coast Guard and Maritime Transportation.

Dina was previously a Project Associate for the CRDF Global, a leader in advancing security, health, and economic progress by mitigating threats and enhancing opportunities through science, innovation, and collaboration.

Dina was a Fulbright Student Scholar and worked as an English Teaching Assistant at Ecole Normale Superieure de Bouzaréah i Algiers, Algeria. In 2019, Dina was a Muslim Public Affairs Council Fellow at the House Committee on Homeland Security. She was also Policy Liaison for the Illinois Muslim Civic Coalition.

A graduate of DePaul University with a Bachelor’s degree in International Studies, Dina also spent a year studying Middle East Politics at the American University in Cairo.

Courtney Broderick is an Arlington, Texas native passionate about public service, politics, leadership, business, civic engagement, and sports. She is currently Legislative Director for Congresswoman Sylvia R. Garcia, who represents the 29th Congressional District of Texas. Courtney previously served as the Congresswoman’s Legislative Assistant. Before moving to Washington, D.C., Courtney completed a Master’s Degree in History, with a focus on Mexican American History and history of immigration to the U.S., at The University of Texas at Austin in August 2019.

During her time in graduate school, she served as Brumley Next Generation Graduate Fellow at The Robert Strauss Center for International Security and Law, studying United States and Mexico border security policies. She also graduated with a B.A. in History and a B.A. in Philosophy, along with five minors, from The University of Texas at Arlington in December 2015.

Courtney has also served as a Policy Aide and Analyst in the Texas Senate, first for Senator Rodney Ellis (D-Houston), and then for Senator Sylvia Garcia (D-Houston) in 2016 and 2017, respectively, as well as Senator Nathan Johnson (D-Dallas) in 2019.

Since 1999, Chonya has been serving, leading and training on Capitol Hill, in various positions alongside six Members of Congress, from Staff Assistant to District Director to Congressional Liaison at a federal agency. She is currently Senor Domestic Policy Advisor to Representative Troy Carter of Louisiana’s 2nd District. Her experience is vast and unique regarding the intricacies of our government.

During her early years, she created the National Executive Youth Leadership Society, to directly expose youth to history and civic engagement up close and personal. A few years later she published the Access Granted: 5 Minute Advocate book and became a sought-after trainer and facilitator for associations and community leaders on how-to-be an effective advocate.

Chonya enjoys working in government affairs and the non-profit/higher education industries. She believes her knowledge, skills and abilities are at their optimal level when she is doing what she enjoys most—helping people, communities and businesses access government. 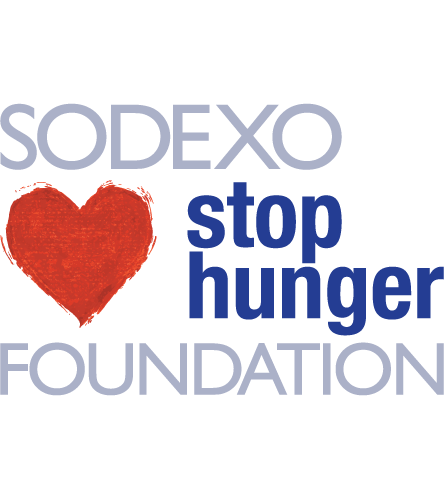