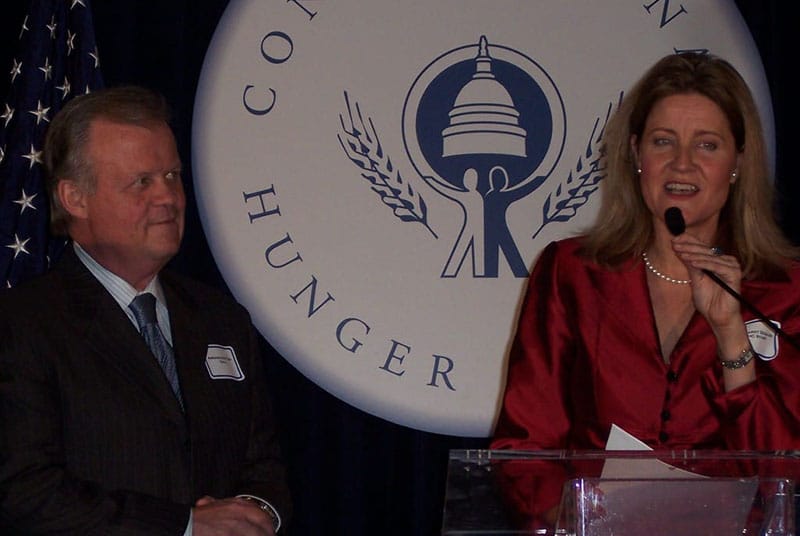 On February 27, 2008, CHC hosted the 15th Anniversary Gala at the U.S. Botanic Garden where we celebrated accomplishments, honored exemplary leaders, and recognized our partners in the fight to eradicate hunger. We thank everyone who made this evening a success and for joining us in the movement to ensure access to food as a basic human right for all people.

At the event, we honored Representative Frank Wolf, Representative Rosa DeLauro, and Senator Tom Harkin for their contributions to fighting hunger in the United States and overseas. We congratulate each of the honorees on their work and their spirit of bi-partisan cooperation.

The awards were presented by Representative Sheila Jackson Lee, Representative Jo Ann Emerson, Representative James P. McGovern and Ambassador Tony Hall. We thank each of you for your significant contributions to fighting hunger in the United States and throughout the World.

RSVP for “A Snapshot of Hunger in America”